Our first highlight is from the Henry Wood Booth Papers. Booth (1837-1925), who was born in Cranbrook, Kent, England, relocated to North America with his father and siblings after the death of his mother, Harriet Wood Booth. The family ultimately settled in St. Catherine’s, Ontario, where Booth’s father, Henry Gough Booth, worked as a coppersmith and manufacturer of brewing kettles. By 1863, Booth had become heavily involved with the Christian Temperance Movement. This collections highlight focuses on his publication, The Snake Scotched.

Published in 1899, Booth’s treatise on the “Liquor Problem” originally appeared as a series of articles written from his own research notes and published in The Detroit News-Tribune in 1889. Booth had practical experience with distilled spirits – his mother was a brewer’s daughter, and he worked in his father’s business testing the distillery equipment and instructing the distillers on how to use it. He eventually gave up this business, converted to teetotalism, and joined the Good Templars who espoused prohibition. Booth soon saw the impracticality of total prohibition as a method of drink reform which led him to the Christian Temperance Movement and The Snake Scotched. 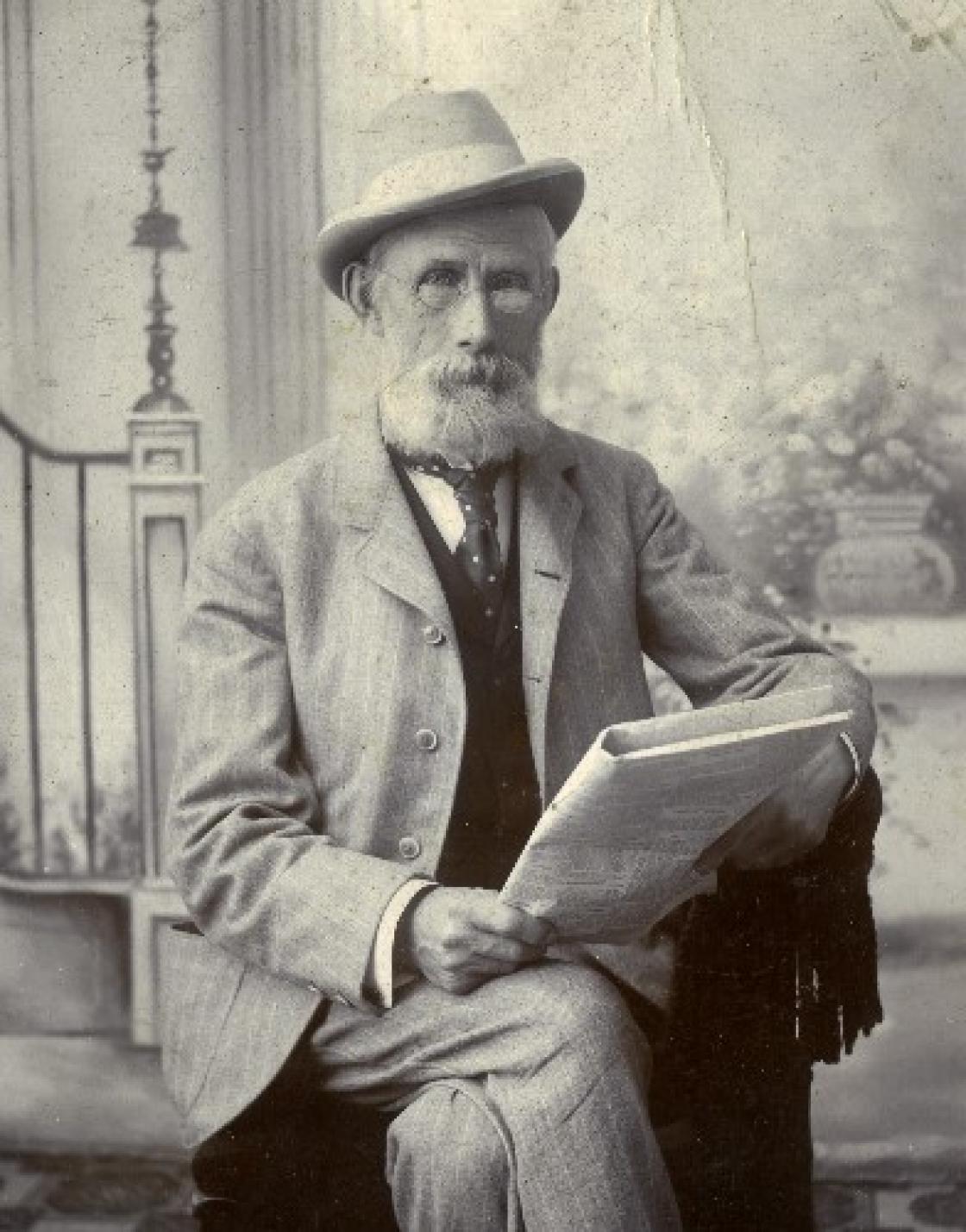 The Snake Scotched compiles Booth’s years of temperance research into chapters which deal with topics like “Barley Wine Distillation,” “Gin Drunkenness in England,” and the “Reasons Why Teetotalism Failed.” Much of the publication incorporates his studies of the Bible and what it teaches about drink, as well as writings by others on Prohibition and/or Temperance. However, Booth’s main goal in this publication was to support the idea of the “annihilation of the whole business of manufacturing, importing and trafficking in distilled spirits and of all beverages of every kind and degree containing distilled spirits.” This included “compulsory partial prohibition” at the state level and advocating “personal abstinence” for individuals.

Why is the publication called The Snake Scotched? Booth explains that when he was a boy, if he wanted to kill a snake, he would “scotch” him by taking a long, strong stick with a Y notched at the end. He would bring the Y over the snake’s head and pin it to the ground which would enable him to grab the snake. In other words, according to Booth, the way to kill a snake and “the way to kill the liquor traffic – 'scotch' it, get control of it first.”

NOTE: “Scotch the snake” is a phrase used in Shakespeare’s Macbeth. If you want to read more about Henry Wood Booth and his ideas on temperance and prohibition, check out the finding aid to the Henry Wood Booth Papers. 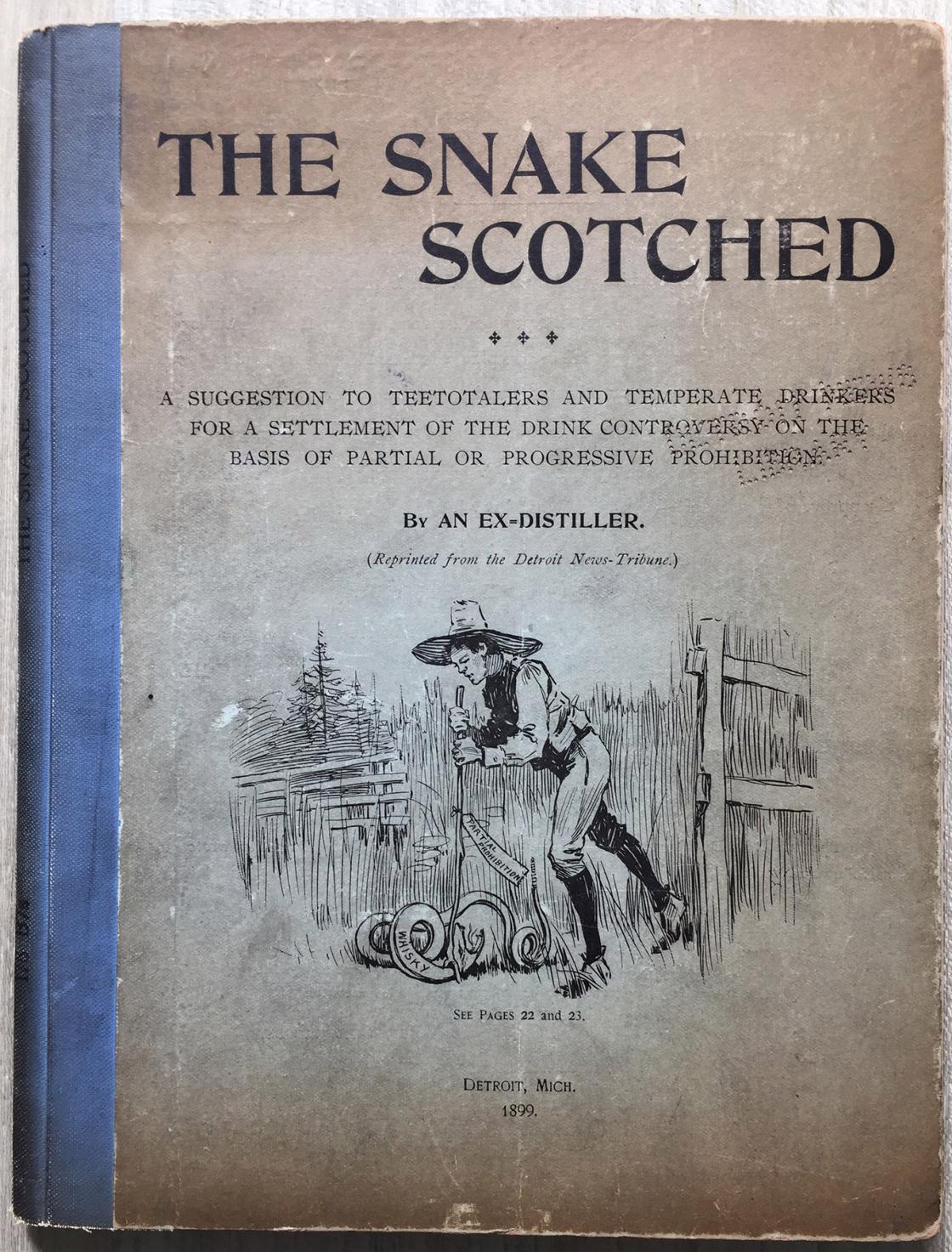 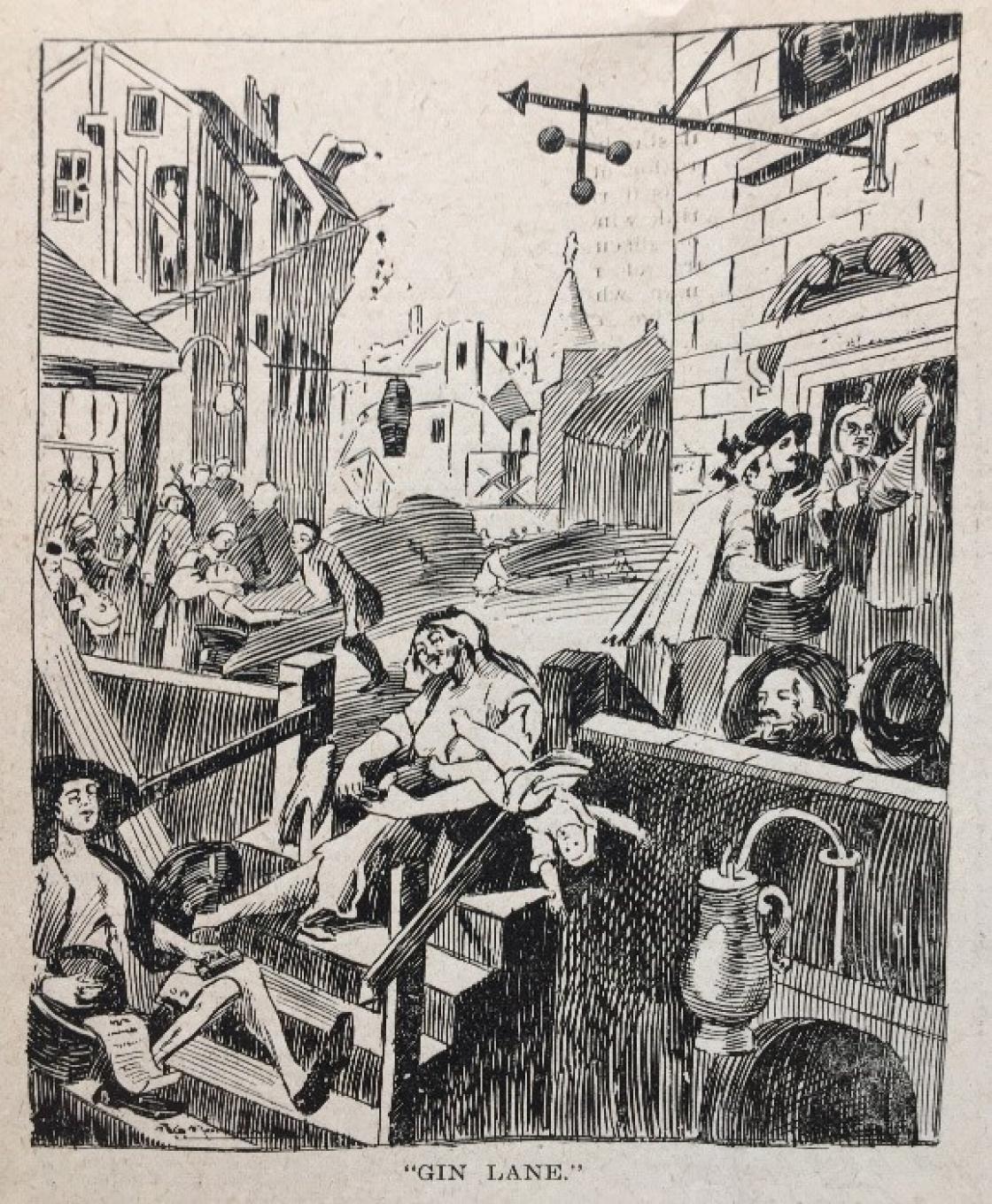