Henry Wood Booth was born on January 21, 1837, in the village of Cranbrook, Kent, England, the son of coppersmith Henry Gough Booth and Harriet Wood. At the age of five, his mother died and his father immigrated to America with his three children. The family lived for periods in Cincinnati, Ohio; Toronto, Ontario; and Buffalo, New York, before returning to England where Henry Sr. set up a metalworking shop in 1850. A year later they again set sail for America and took up residence in St. Catharines, Ontario. 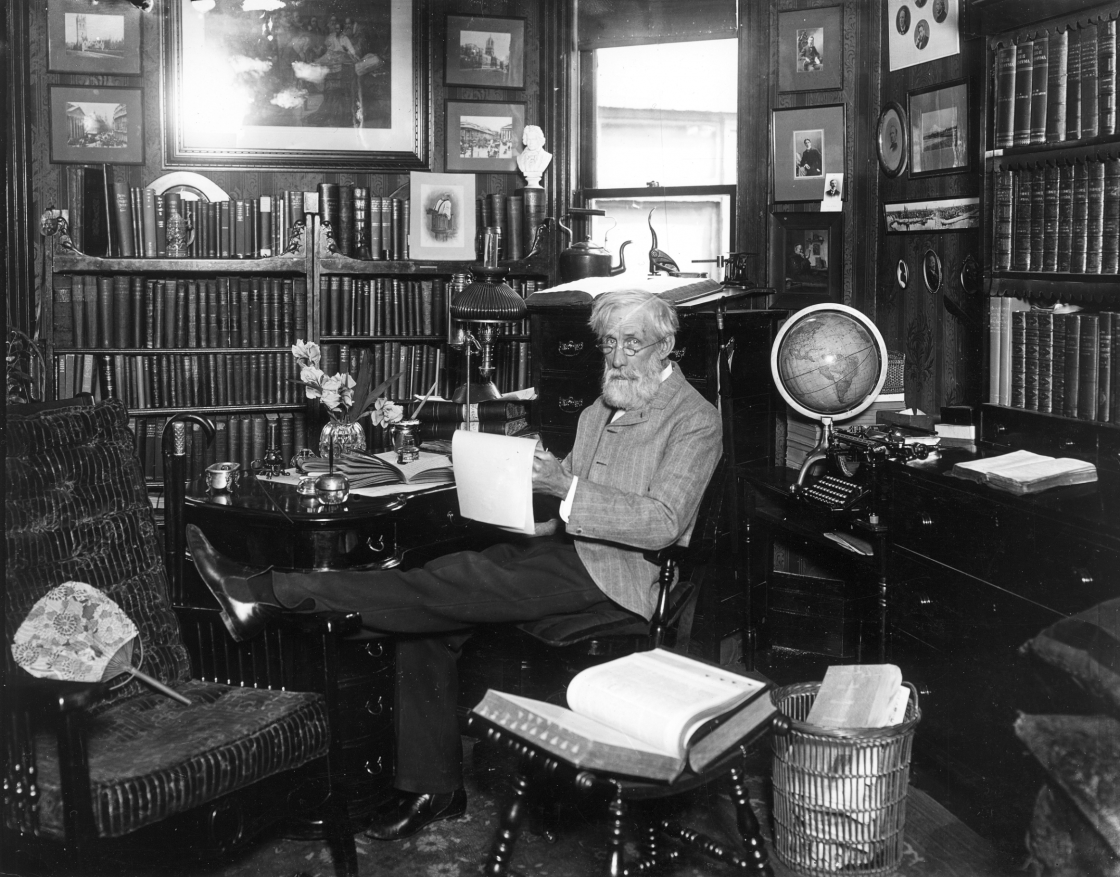 In his twenties, Booth was active in temperance work, publishing in several news and temperance papers in St. Catharines, Ontario. At the same time, he also worked for winegrowers in the state of New York, who adopted his suggestion of distilling cheap brandy from wine fortified with extra sugar. Henry struggled to reconcile working with the production of alcohol, having pledged to “not only abstain from the use of alcoholic drinks, but to discountenance their use and manufacturing.” In an attempt at reconciliation, he would later in life pen a “sincere and convincing apologia pro sua vita.”

In 1873, Booth became interested in the Reformed Episcopal Church movement. Henry’s association with this movement would initiate a lifelong partnership and friendship with Frederick Woolfenden, Postmaster of Detroit and eventual Deacon of Detroit’s Reformed Episcopal Church, and James E. Scripps, Publisher of the Detroit Evening News. Through the support and urging of these men, the Booths would settle in the city of Detroit permanently by 1882.

Booth was also an inventor and received a United States patents commission during the years 1875-1887. His inventions included Ka-O-Ka (a coffee substitute) and a ventilated coffin. At the same time, Booth was a prolific writer and speaker. His articles were published in the Detroit News as a religious page called "Peregrinations of a Church Tramp" and he spoke at many Detroit area churches. Out of this experience came his unsuccessful attempt to revive the practice of family prayer through the "Bell, Book and Candle Society."

Booth became an American citizen in September 1911 and spent his last twenty years living in “The Cottage” at Cranbrook, the estate of his son George Gough Booth in Bloomfield Hills, Michigan. The Cottage was the only habitable structure on the original property when it was purchased from Samuel and Kedzie Alexander in 1904. The Cottage (razed in 1930) stood in the location of the current Wildflower Garden just east of the Cranbrook Greenhouse. On the Cranbrook grounds, Henry Booth contributed to the building of rock gardens and paths and continued his religiously directed studies and writings until the end of his life. Henry Wood Booth died on March 17, 1925; Clara Gagnier Booth died five years later on April 1, 1930. 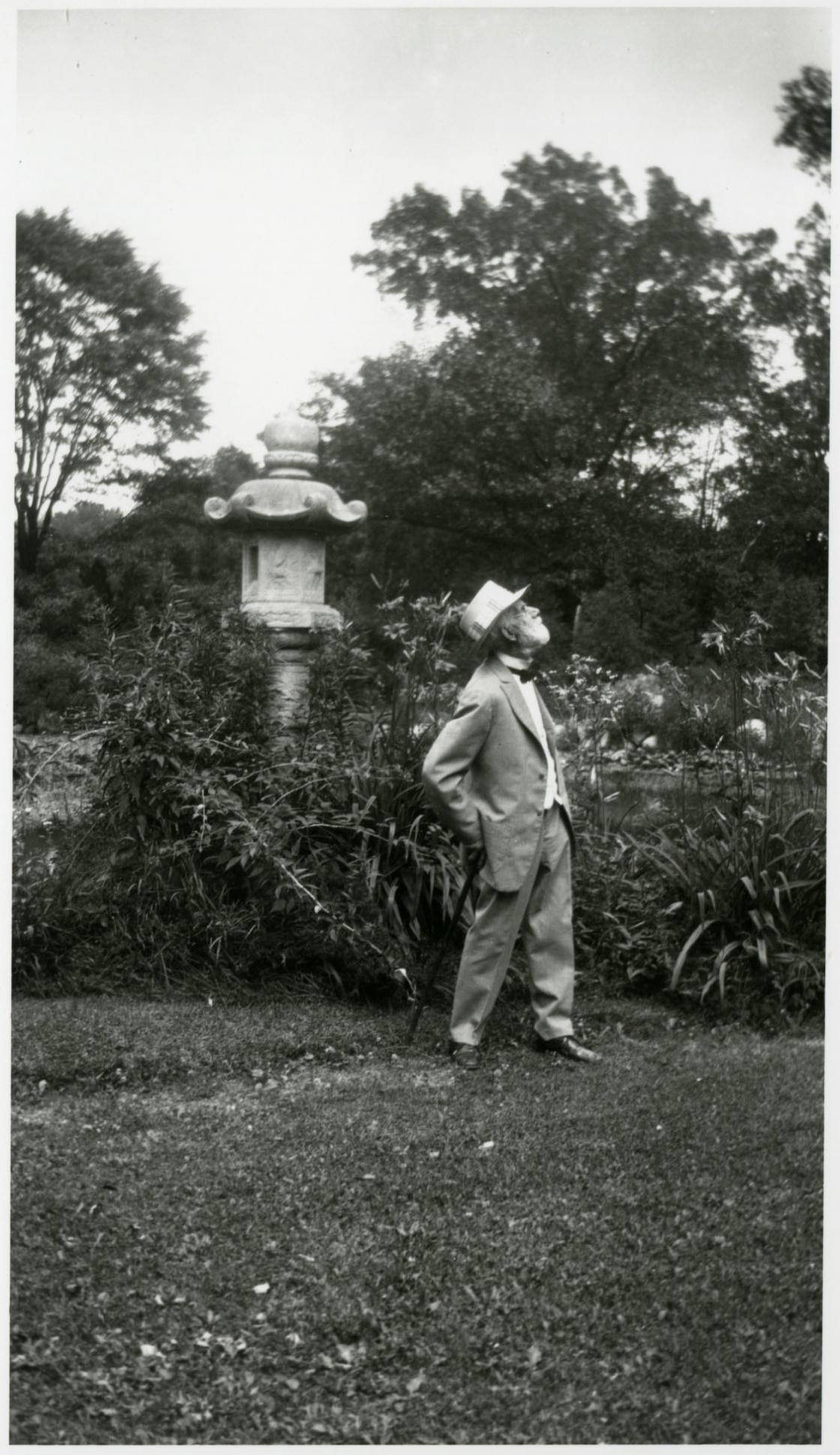