The 1983 obituary for Jessie T. Winter, the first headmistress of Brookside School and its longest-serving director, called her a "red-headed, strong minded dynamo whose spirit, wit and energy were a part of the school for 40 years." She was not only the school's first headmistress, but also a teacher, caretaker, and surrogate mother to all her pupils.

Jessie Tilt Winter was born March 21, 1886, to Margaret Ann Tilt and Burr J. Winter. Winter grew up in Cook County, Illinois, in the Village of Thornton and later Chicago, with her parents and younger sister Jane. According to the 1910 Federal Census, she was working as a private music teacher. In 1913, Winter went to study at the National Kindergarten and Elementary College in Evanston, Illinois, graduating in 1915. During her time at the Evanston College, she was instrumental in forming the Student Council and served as Senior Class President. After graduation, Winter became director of a newly established Kindergarten-Primary school in Urbana, Illinois, where she worked until 1918, when she attended the University of Chicago's College of Education, receiving a Supervisor's Certificate in Kindergarten or Primary Education. Winter then served as director of National Kindergarten and Elementary College's Practice Kindergarten in 1919. 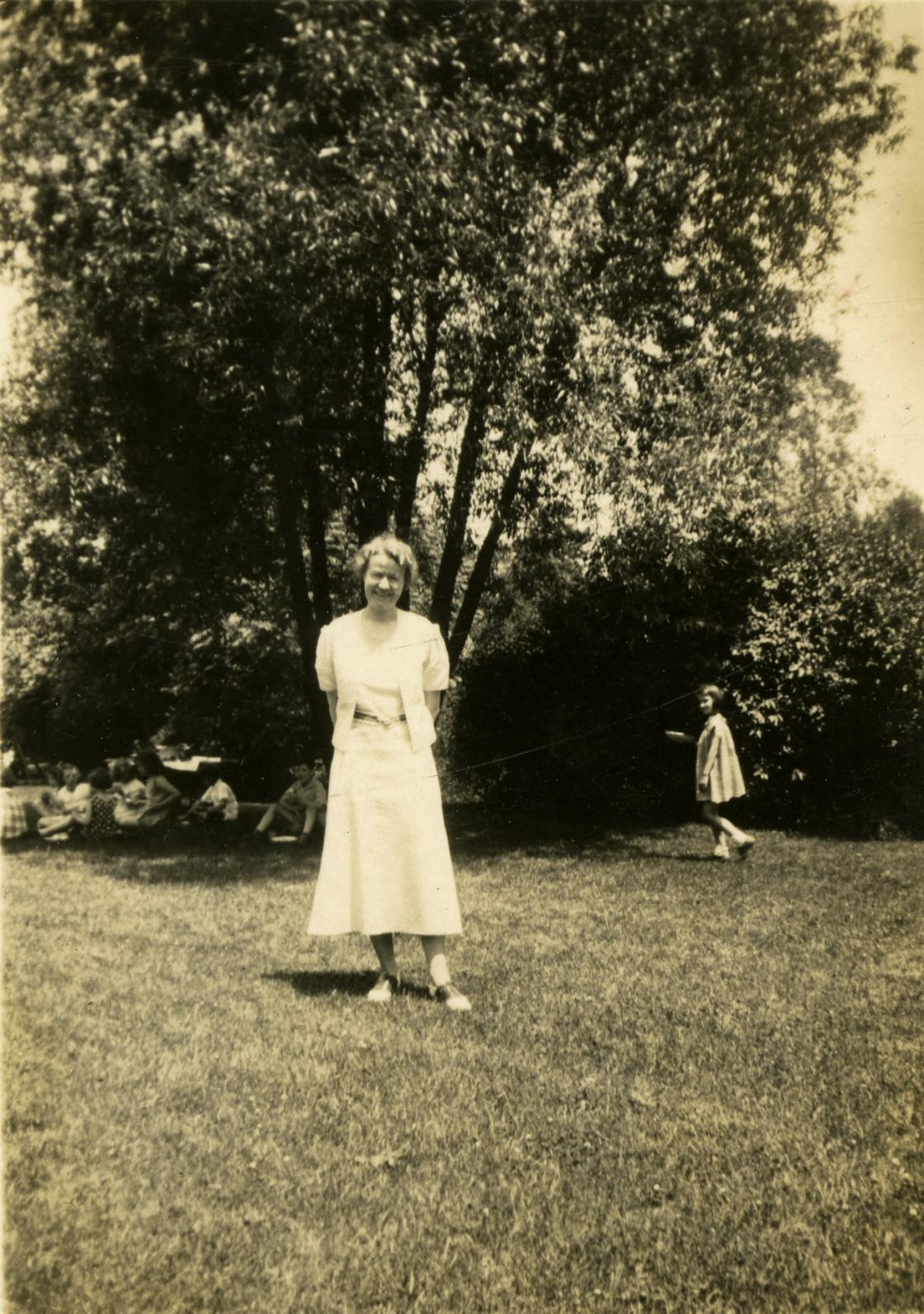 From 1920 to 1922, she was Director of the National Kindergarten and Elementary College's Demonstration Kindergarten (now the Baker Demonstration School). A demonstration school is an elementary or secondary school operated, in association with a university or college, for the training of future teachers. According to a former archivist at the National Louis University Archives, Winter worked alongside Clara Belle Baker to organize the Demonstration School. Baker was a leader in the field of early childhood education during the first half of the 20th century and her sister Edna Baker was a 1913 graduate and future president of National Kindergarten and Elementary College.

In 1922, Winter was hired by Mr. and Mrs. George G. Booth to serve as headmistress of the Bloomfield Hills School (on June 16, 1930, the Board of Directors changed the school’s name to Brookside School Cranbrook), which opened with a class of seven children in September of that year. The Booths had acquired not only a well-educated headmistress, but also a woman who knew how to organize a school, train teachers, and was well respected by her peers.A typical work day for Winter began at 7:00 am with a ride out Woodward Avenue on the interurban train from her Birmingham home to the corner of Lone Pine Road and Woodward in Bloomfield Hills. From there, she either walked the final mile or caught a ride with the milkman on his local route. 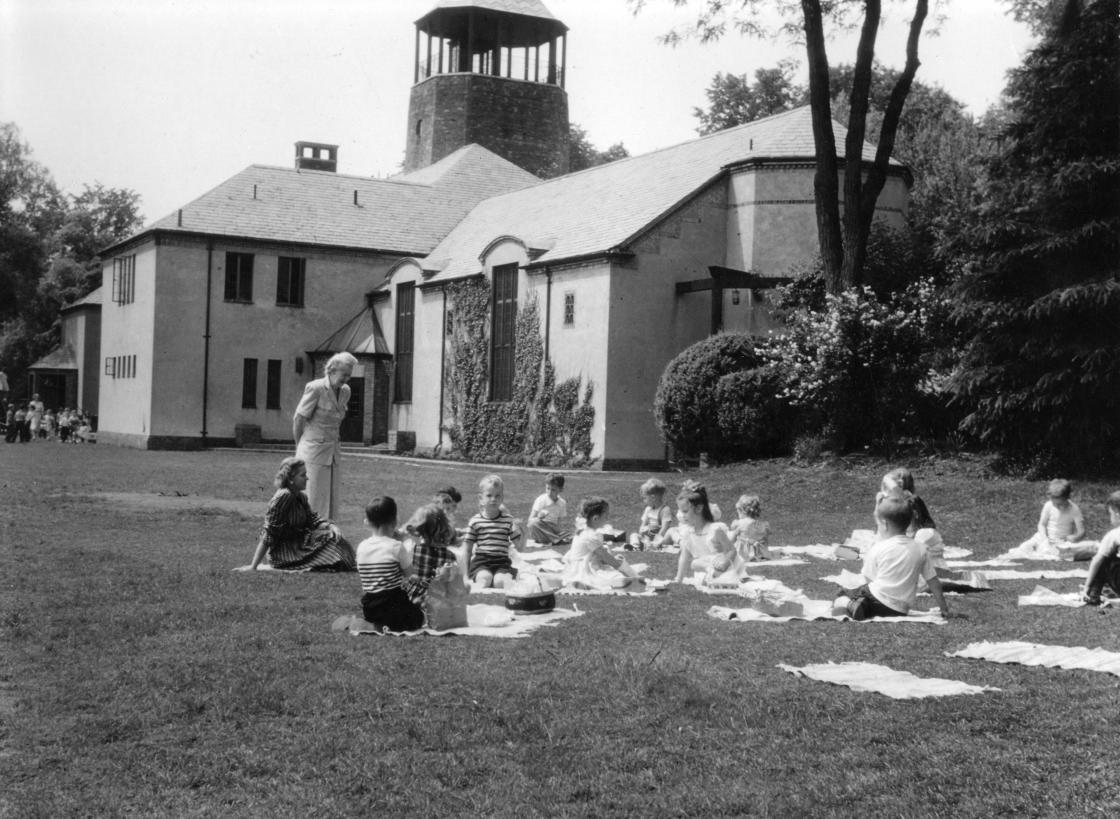 After that, there was breakfast in her office (usually coffee and a sweet roll) before she launched into the initial work of the day—stoking the furnace when the air was chilly, arranging desks and chairs, and, if necessary, calling the plumber or carpenter to make some needed repair. Only then was she ready to greet the youngsters who were her pupils.

Winter served as Headmistress at Brookside until her retirement in June 1961, and guided the school through years of expansion. Upon the announcement of her retirement, she was awarded the Founders Medal by the Board of Trustees of the Cranbrook Foundation in recognition of thirty-nine years of distinguished service to the Cranbrook community.

During her time as headmistress, Winter also took care of her niece Margaret "Peggy" Lighter while Peggy attended Brookside and Kingswood schools (KS '35), graduating at the age of 16. Jessie Winter retired to Grand Rapids, Michigan, to live with Peggy and her family, where she died on June 27, 1983 at the age of 97.

Headmistress Jessie T. Winter standing in front of the Crane, a part of the Main Branch of the Rouge river Watershed that runs behind Brookside School. Cranbrook Archives, Cranbrook Center for Collections and Research, Bloomfield Hills.