Lecturer: Kevin Adkisson, Cranbrook Center for Collections and Research
$50 for Adults; $25 for Full-time Students with ID
Enroll online through the form below or by calling the Center at 248.645.3307
Advance registration required (Fee includes all six lectures) 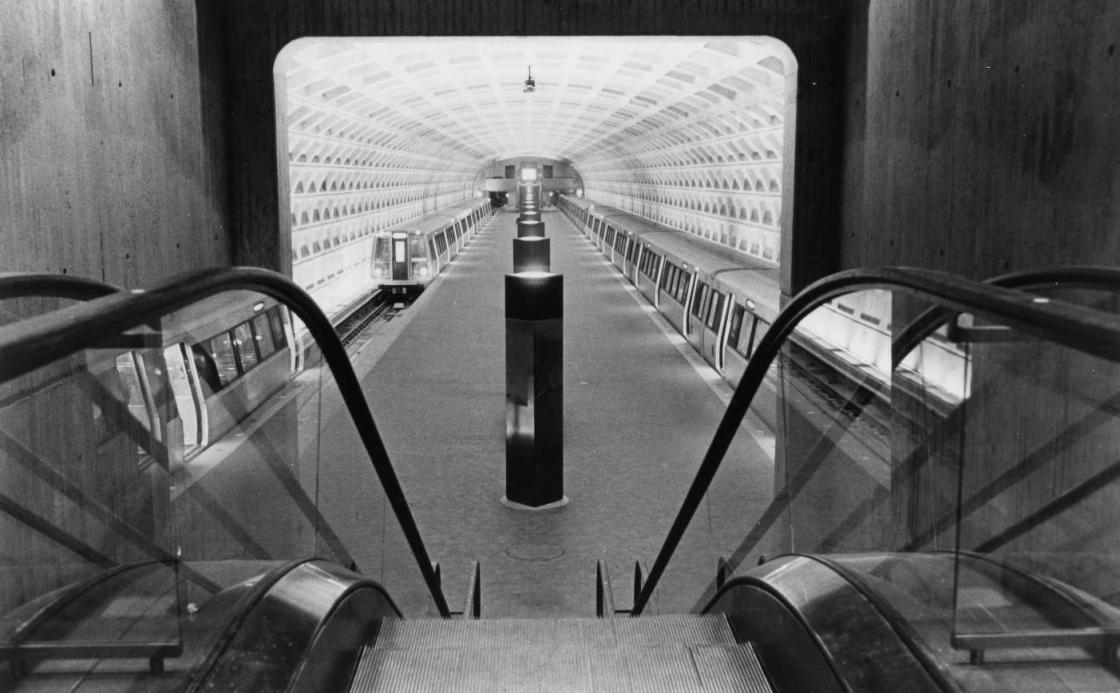 PRESENTED BY CRANBROOK CENTER FOR COLLECTIONS AND RESEARCH IN AFFILIATION WITH CRANBROOK ACADEMY OF ART
Join the Cranbrook for Collections and Research Collections Fellow Kevin Adkisson in this six-week lecture series on the history of American architecture. Using Cranbrook and Detroit as a microcosm of larger developments in American architecture, this series will introduce ways of seeing and understanding the built environment.

The 60-minute, image-based lectures will be a survey of four centuries of American architecture, with a focus on the long arc of modernism. Taking architecture to mean all types of buildings, at all variety of scales, the course will examine architecture in order to better understand ourselves and our history. All levels of architecture knowledge are welcome. 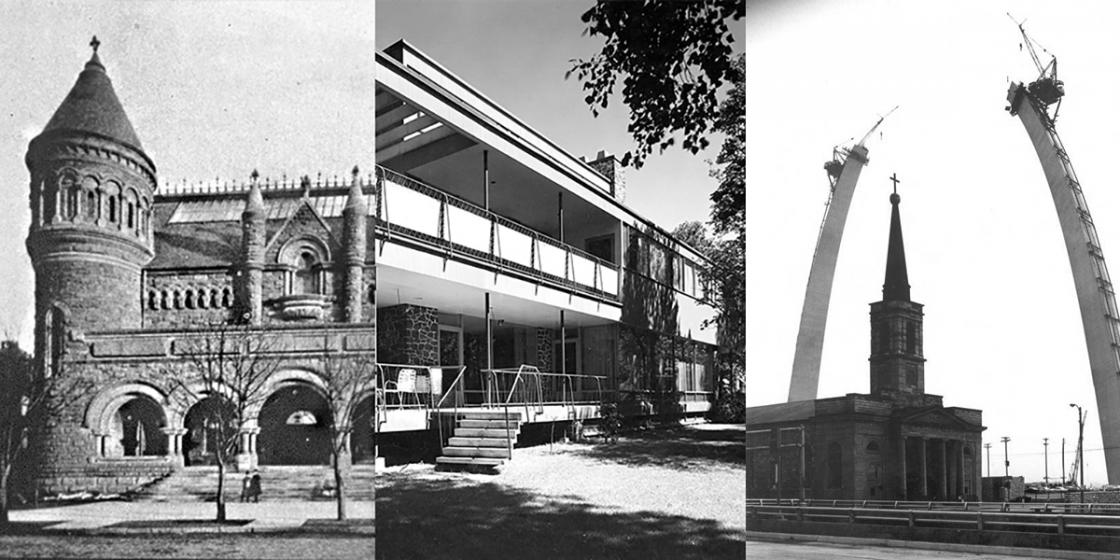 After a brief review of Native American and Colonial architecture, the course will move through the stylistic experimentation that paralleled industrialization in the 19th century. Time will be spent investigating the complicated rise of modernism and the battle of styles which took place in the early 20th century, of which Cranbrook’s founder George Booth was a significant regional player. We will then move toward the interwar period, when American modernism blossomed with an influx of European immigrant architects, like our own Eliel Saarinen. This will be followed by a close look at the age of heroic archtect-designers at the midcentury, to which Cranbrook Academy of Art alumni were significant contributors. Finally, the course will examine reactions against modernism later in the century, and conclude by evaluating where architecture in America is today within the context of our history.

Lectures will introduce major themes and theories that have shaped American architecture, while remaining focused on individual buildings and their architects. The course will analyze both the icons of architecture history and introduce you to less familiar people and places who have shaped the American landscape.

ABOUT KEVIN ADKISSON
Since the summer of 2016, Kevin Adkisson has served as the Center’s Collections Fellow assisting with preservation, interpretation, and programming across the many buildings and treasures of Cranbrook. A native of north Georgia, Adkisson has his BA in Architecture from Yale. In addition to architecture design studios and courses in the history of architecture, he took coursework on American decorative arts and worked for four years at the Yale University Art Gallery’s Furniture Study. Adkisson was also the founder of the Architecture Appreciation Club for Underappreciated Architecture, a walking-tour based group aimed towards increasing the understanding of architecture among a broad audience of undergraduates. Adkisson is completing his MA from the University of Delaware’s Winterthur Program in American Material Culture, with a thesis examining the role of postmodernism in shopping mall architecture.

Adkisson previously worked for Robert A.M. Stern Architects (RAMSA) in New York as a research and writing associate. At RAMSA, he assisted design teams in researching historical reference imagery to be used in the design of the firm’s signature modern traditionalist aesthetic. He also assisted Stern in image research for his books, Paradise Planned: The Garden Suburb and the Modern City (2013) and Pedagogy and Place: 100 Years of Architecture Education at Yale (2016).

ADDITIONAL INFORMATION
The History of American Architecture Lecture Series is presented by the Cranbrook Center for Collections and Research in affiliation with the Cranbrook Academy of Art. The fee includes admission to all six lectures. Although the lectures build on each other, attendance at all six lectures is not required. Regretfully, discounted tickets cannot be sold to individual lectures.

This Lecture Series is eligible for American Institute of Architects Continuing Education credits (AIA/CES). Each lecture is one learning unit (LUs), for a total of six LUs. AIA/CES Self Report Forms will be available at the lectures and online through the AIA National website.