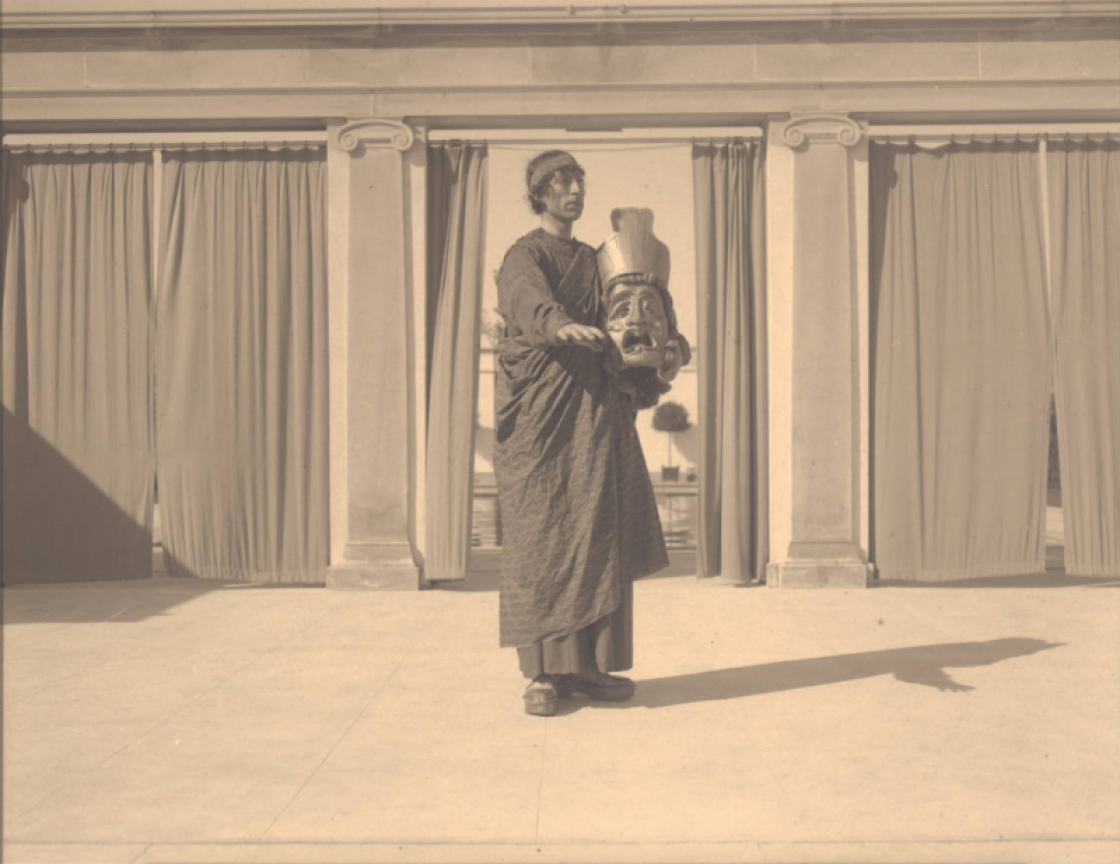 Proceeds benefit the preservation, collections management, and interpretation efforts of Cranbrook’s Center for Collection and Research

With William Shakespeare serving as our muse, the Center’s second Edible Landscapes Dinner wove together the histories of Cranbrook House and Cranbrook’s Greek Theatre with the sumptuous feasts penned by the great English Bard in his plays, including A Midsummer Night’s Dream.

In June 1916, George and Ellen Booth and their guests attended The Cranbrook Masque in the recently completed Greek Theatre. Commissioned by George Booth, written by Sidney Coe Howard (who would later become famous for his screen play adaptation of the book Gone With the Wind), and produced by the Detroit Society of Arts and Crafts, this dedicatory play told the story of the conflict between romance and materialism. Exactly one hundred years later—to the month—St. Dunstan’s Theatre Guild of Cranbrook is celebrating the centennial of the theatre’s first play with a production of Shakespeare’s A Midsummer Night’s Dream.

Be kind and courteous to this gentleman.
Hop in his walks, and gambol in his eyes.
Feed him with apricots and dewberries,
With purple grapes, green figs, and mulberries;
The honeybags steal from the humble-bees, …

While scenes of A Midsummer Night’s Dream are filled with colorful references to edible flora and fauna, the five courses of this second “Edible Landscapes” dinner drew upon the feasts depicted throughout all of Shakespeare’s plays. After all, Cranbrook House itself draws on inspiration from the country homes of England’s Tudor period (1485-1603), the era during which Shakespeare wrote his plays.

The dinner was hosted by Gregory Wittkopp, Director of the Cranbrook Center for Collections and Research, and Daniel Dobrovich, Guest Director of St. Dunstan’s production of A Midsummer Night’s Dream and Director of Theatre at Cranbrook Kingswood Upper School. The evening started with a tour of the Greek Theatre and—quite literally—a behind-the-scenes view of the production’s stage set. After the tour of the theatre, the culinary experience began on the North Terrace of Cranbrook House overlooking Kingswood Lake with appetizers and wine or an Oberon beer (as Oberon was Shakespeare’s King of Fairies). Guests then moved into the Library where tables were set for a three-course dinner and dessert—a collaboration between Chef Josh Stockton at Gold Cash Gold in Detroit, and Daniel Dobrovich, both of whom narrated the dinner as it unfolded. 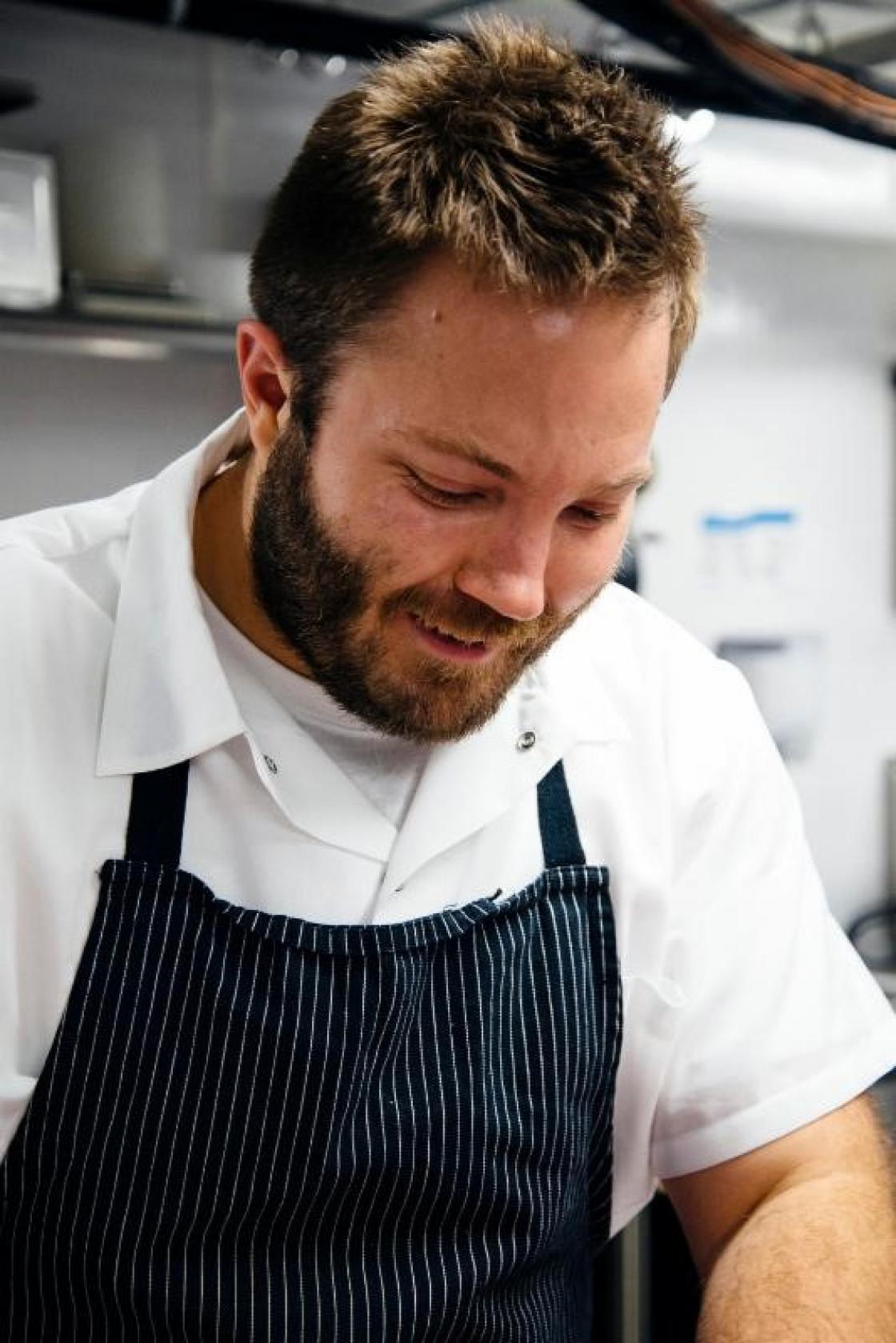 ADDITIONAL INFORMATION
Tickets for this all-inclusive dining experience (appetizers, three dinner courses, dessert, and carefully-selected white wines—and a few featured beers) were $175 per person and included a $25 tax-deductible donation to the Cranbrook Center for Collections and Research.