This registration fee includes admission and a pre-paid copy of the book (for pick up at the lecture; tax included; book orders must be pre-paid and received by 1:00pm on Friday, November 8, 2019).

ABOUT THE BOOK
Long before Microsoft or Apple occupied their legendary corporate campuses, there was the General Motors Technical Center in Warren, Michigan. Completed in 1956 and designated a National Historic Landmark in 2014, this icon of midcentury design was the first major commission awarded to celebrated modern architect Eero Saarinen independently of his father, Eliel Saarinen, and its story offers a unique perspective on Eero’s work.

In Where Today Meets Tomorrow: Eero Saarinen and the General Motors Technical Center, Susan Skarsgard, a former General Motors designer and the founder of the GM Design Archive & Special Collections, weaves a detailed insider’s account of the early days of General Motors, the initiation of the technical center project under Eliel Saarinen, its design and construction under Eero, and the enthusiastic acclaim the campus has received since its opening.

Eero Saarinen’s design was meticulously planned and crafted to create a cohesive environment, from the stylish integrated furnishings to the rhythmic proportions applied throughout its spaces, and even the organization of its buildings. He invited many of the leading lights of midcentury modernism to collaborate on the project as design consultants or artists, including Alexander Girard and Alexander Calder, and Cranbrook designers Harry Bertoia, Maija Grotell, and Florence Knoll. 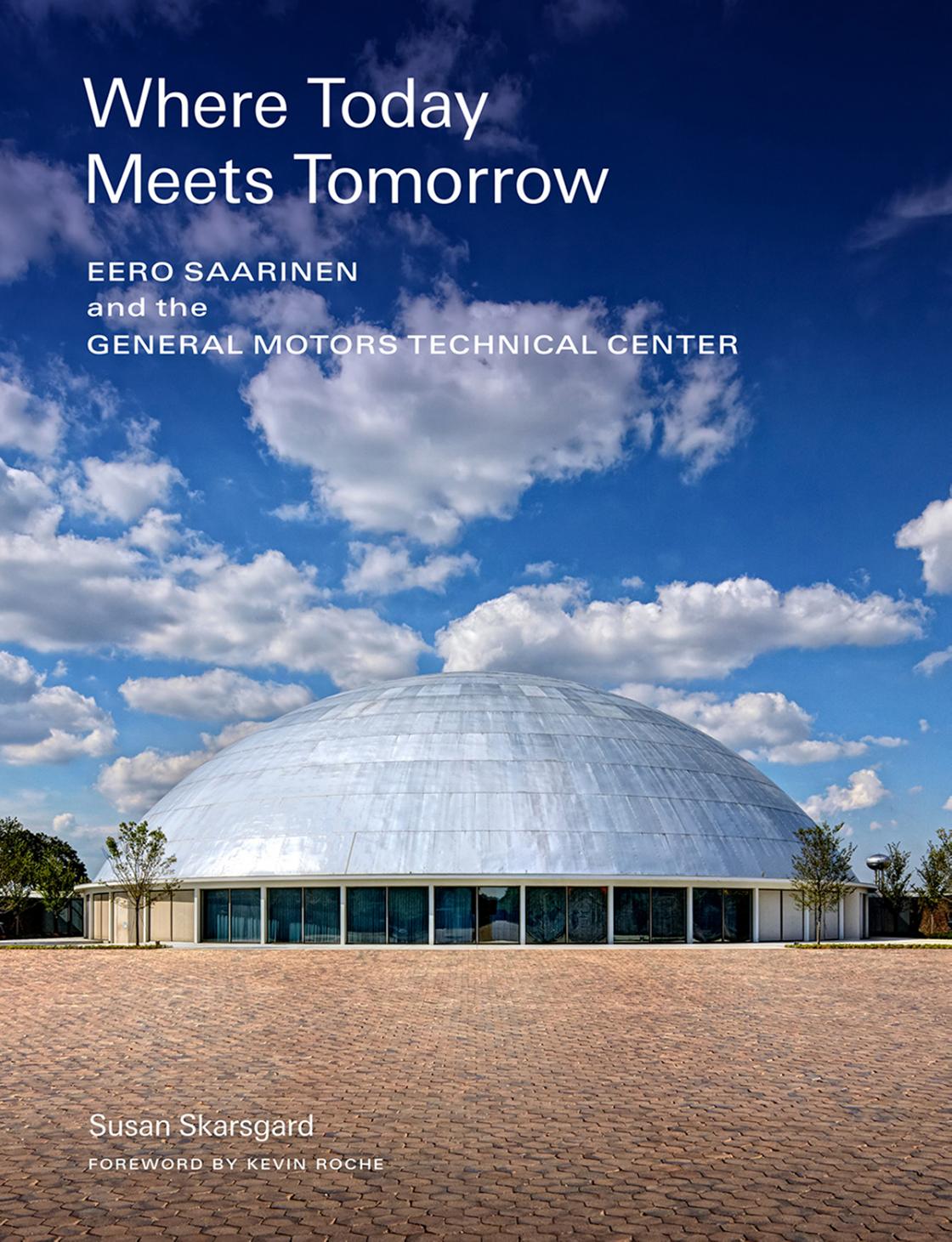 Presented in photographs and architectural drawings, interviews, documents, and ephemera, many never before seen, and featuring a forward by Kevin Roche (1922 – 2019), who functioned as the lead architect for the Saarinen office on the General Motors Technical Center campus, Where Today Meets Tomorrow is a unique document of a landmark project.

ABOUT THE AUTHOR
Susan Skarsgard, a General Motors designer for twenty-five years, is the founder of the GM Design Archive & Special Collections, the official repository for the history of design at GM. She is known internationally for her work in calligraphy, artist books, commercial lettering, and graphic design. She now lives and works in Ann Arbor, Michigan.

ADDITIONAL INFORMATION
The Cranbrook Schools Performing Arts Center (PAC) and its adjacent parking lot is located at 550 Lone Pine Road at the northeast corner of Orchard Ridge Road. For more information, please contact Cranbrook Center for Collections and Research at 248.645.3307. 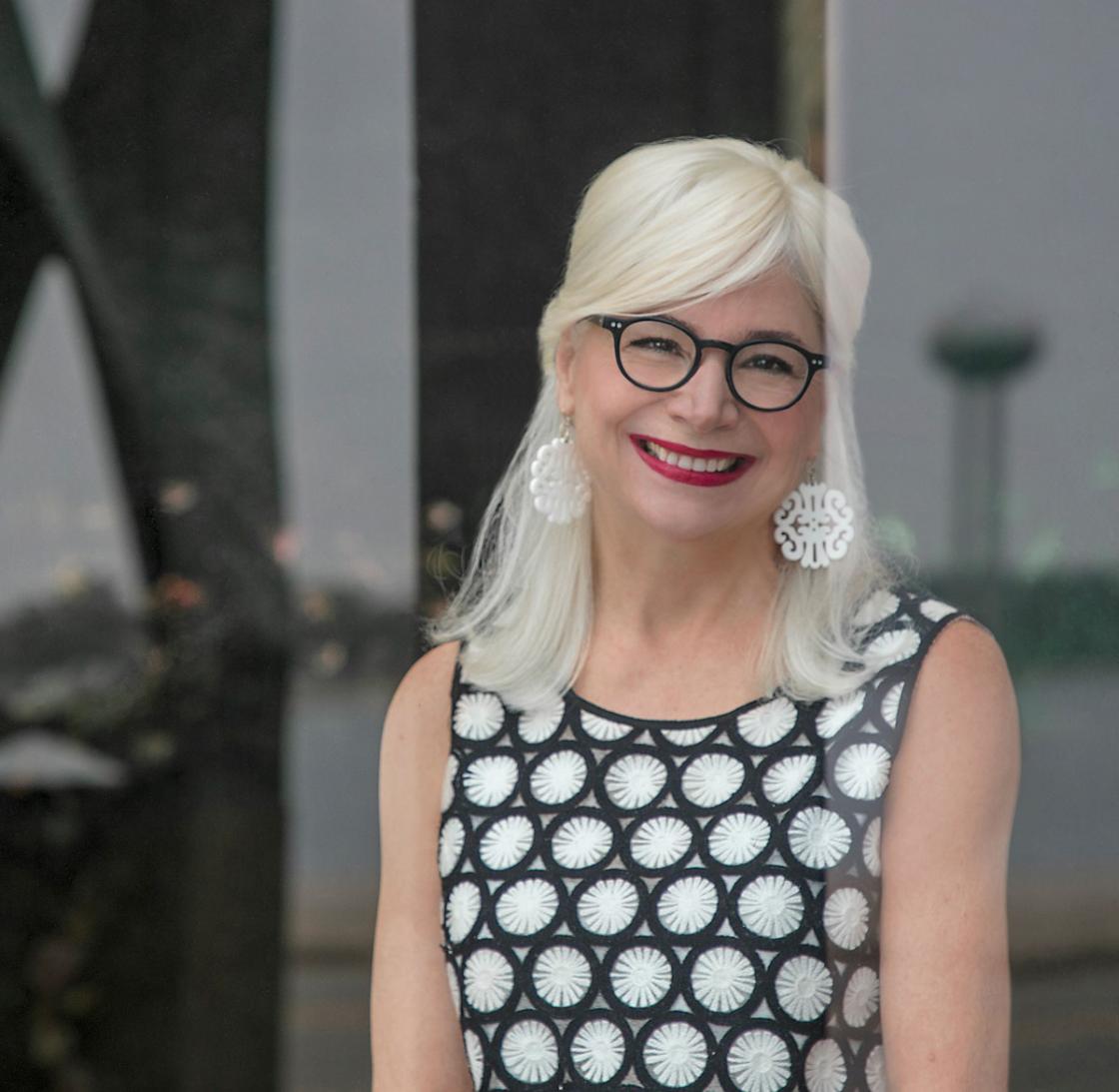