LECTURE TWO: THE CRANBROOK JAPANESE GARDEN AND THE JAPANESE EXPERIENCE IN WORLD WAR II AND ITS AFTERMATH

A Series of Three Live Virtual Lectures and Conversations

Hosted and Moderated by Gregory Wittkopp, Director, Cranbrook Center for Collections and Research 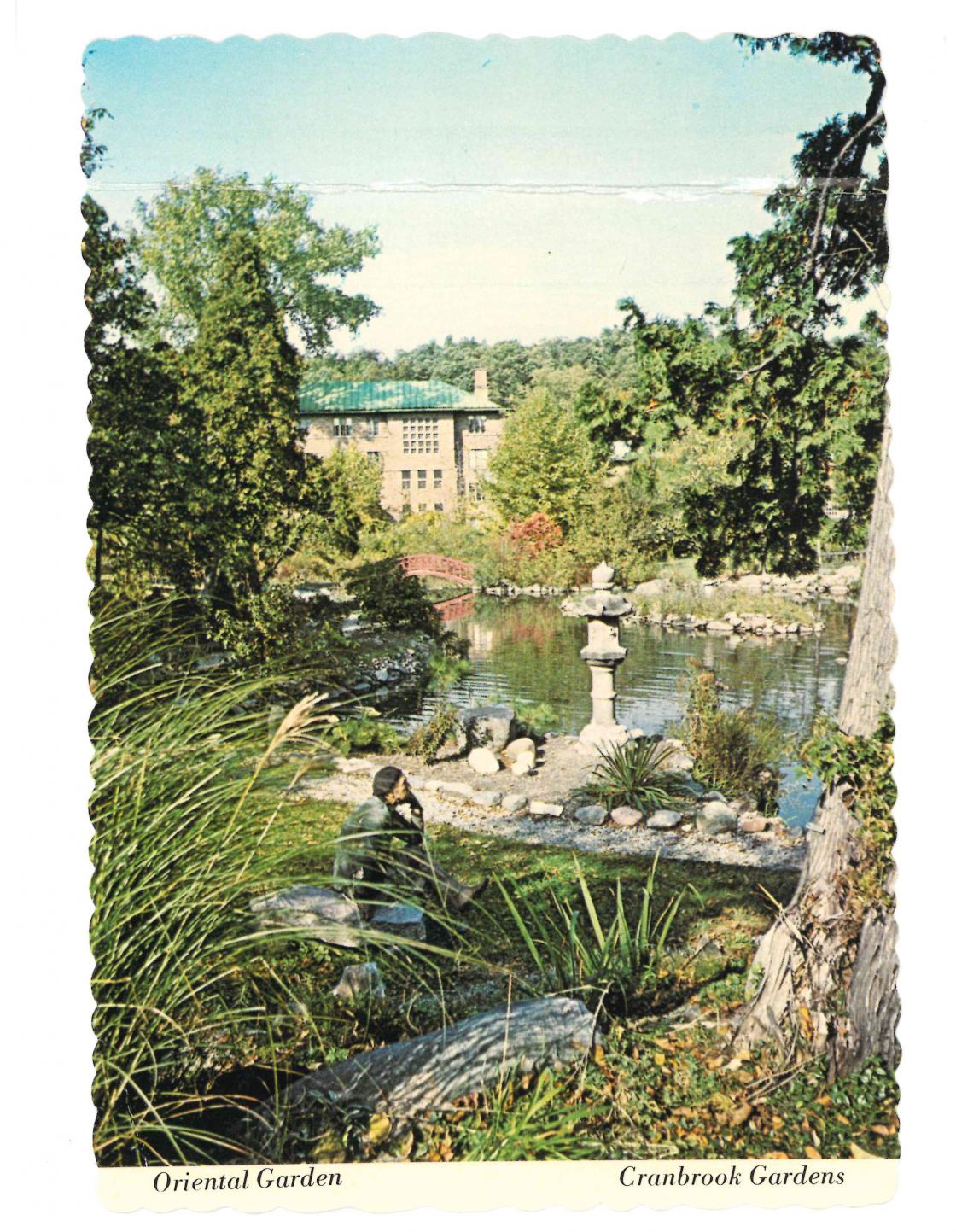 The 1915 Japanese Garden on the original Booth Estate—one of Cranbrook’s oldest cultural landscapes—will serve as the point of departure for the story of Japanese Americans during and after World War II, both nationally and in Metropolitan Detroit.

Bonnie Clark will tell the largely unknown story of the Japanese gardens of Amache, the U.S. government’s War Relocation Authority incarceration camp in Colorado where Japanese Americans were confined. Combining physical evidence with oral histories and archival data—enriched by the personal photographs and memories of Amache’s former Japanese American incarcerees—the archaeologist who literally uncovered the story will describe how gardeners cultivated community in confinement. Her presentation will include the story of Kaneji Domoto, one of Frank Lloyd Wright’s apprentices at Taliesin before the war. 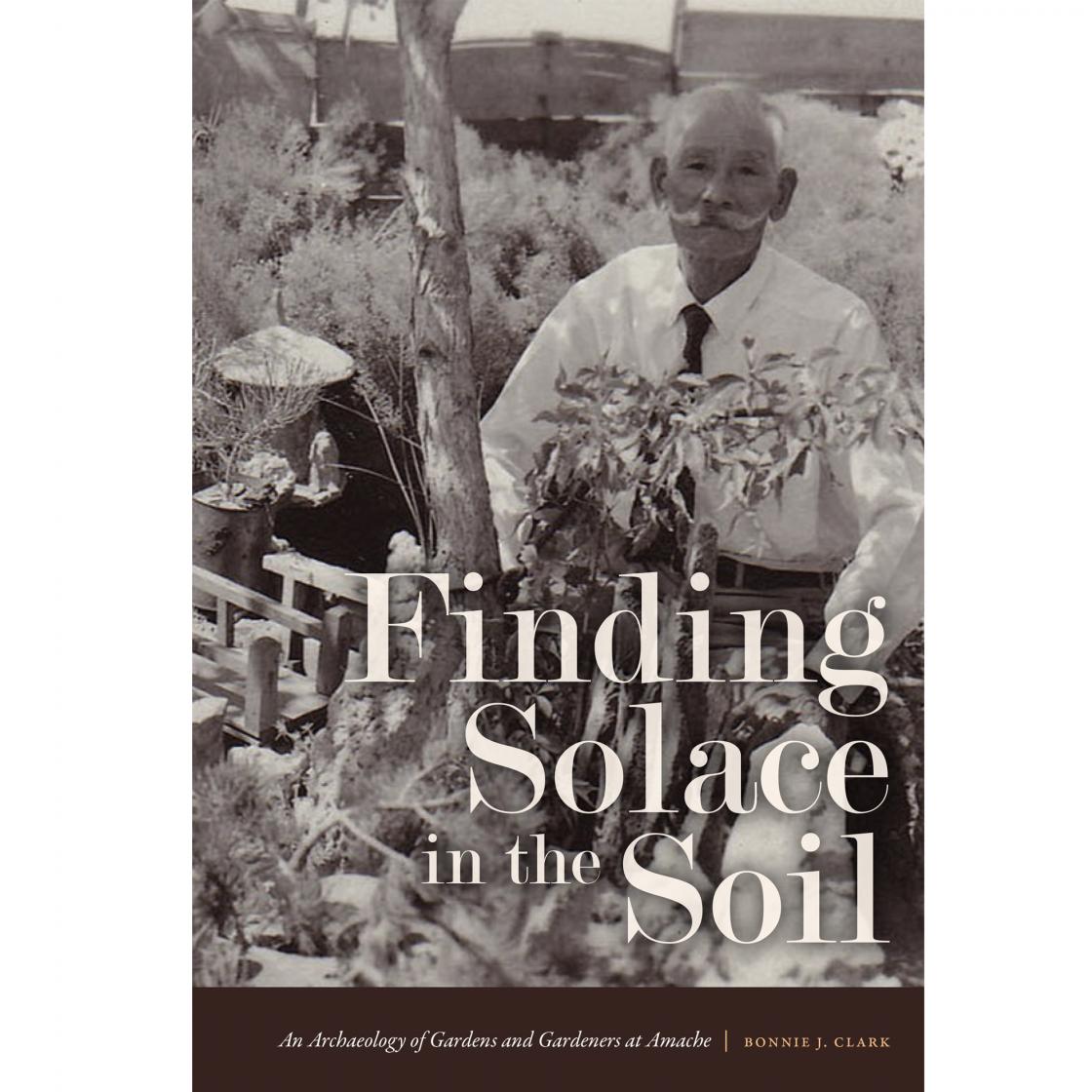 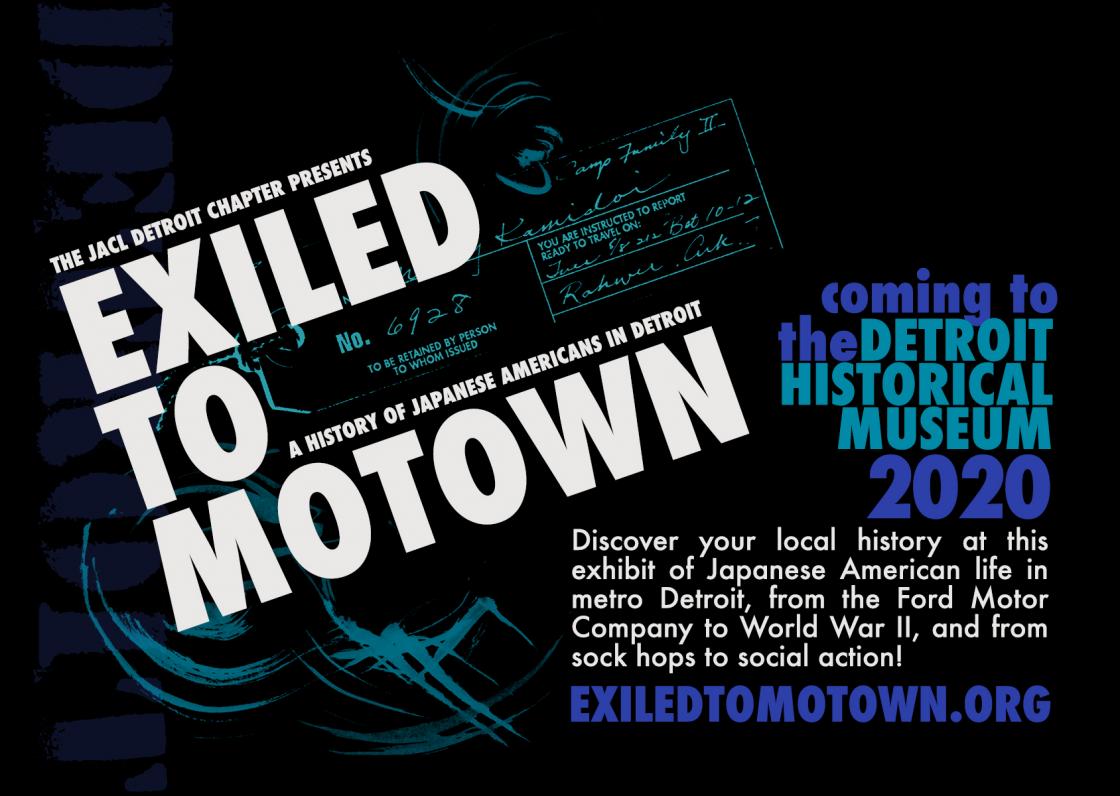 About the Bauder Lecture Series
Unsettling Landscapes at Cranbrook represents the fifth installment of the Center’s annual Lillian and Donald Bauder Lecture Series. Established in 2016 through a generous gift from Cranbrook President Emeritus Dr. Lillian Bauder and her late husband Donald Bauder, this endowed lecture series allows the Center to bring to campus speakers of national significance whose work intersects with the history of Cranbrook and its legacy.

The inaugural Bauder Lecture in 2017 brought to Cranbrook author David Sax for a conversation about his book The Revenge of Analog: Real Things and Why They Matter (2016). The second lecture in 2018 featured Columbia University professor of art history and MoMA curator Barry Bergdoll, who told the story of Frank Lloyd Wright’s career and the successful transfer of Wright’s archive from Taliesin to New York. During the third lecture in 2019, Tim Whalen, the John E. and Louise Bryson Director of the Getty Conservation Institute in Los Angeles, presented five of the Institute’s multidisciplinary projects and their ongoing role in the conservation of the world’s cultural heritage. Most recently during the fourth lecture in 2020—the Center’s first virtual lecture after the onset of the global Covid-19 pandemic—Brendan Cormier, a Senior Curator at the Victoria and Albert Museum in London, discussed his groundbreaking exhibition, Cars: Accelerating the Modern World.

Additional Information
On the Friday prior to each of the lecture dates, registered participants will receive an email with instructions on how to join these virtual experiences; a reminder will be sent one hour prior to the start of the lectures. Each link is unique, and advance registration is required for all participants. The lectures will begin promptly at their scheduled times and will be followed by a ten-minute Q&A session. The Center’s virtual auditorium will open fifteen minutes before the lectures begin for informal conversation and to permit participants time to test their Zoom connection.

For additional information, please send an email to center@cranbrook.edu or leave a voice message at 248.645.3307. The Center’s regular virtual office hours are Tuesday through Friday, 10am to 5pm.

Postcard of the “Oriental Garden” at Cranbrook with Rudy Fedus seated near the Japanese Kasuga Lantern, circa 1976. Published by Cranbrook Gardens Auxiliary. Collection of Cranbrook Center for Collections and Research, Gift of Katie McCreighton Young, 2019.

Booke Cover and Exhibition Postcard Images Courtesy of the Speakers.