A Series of Three Live Virtual Lectures and Conversations

Hosted and Moderated by Gregory Wittkopp, Director, Cranbrook Center for Collections and Research 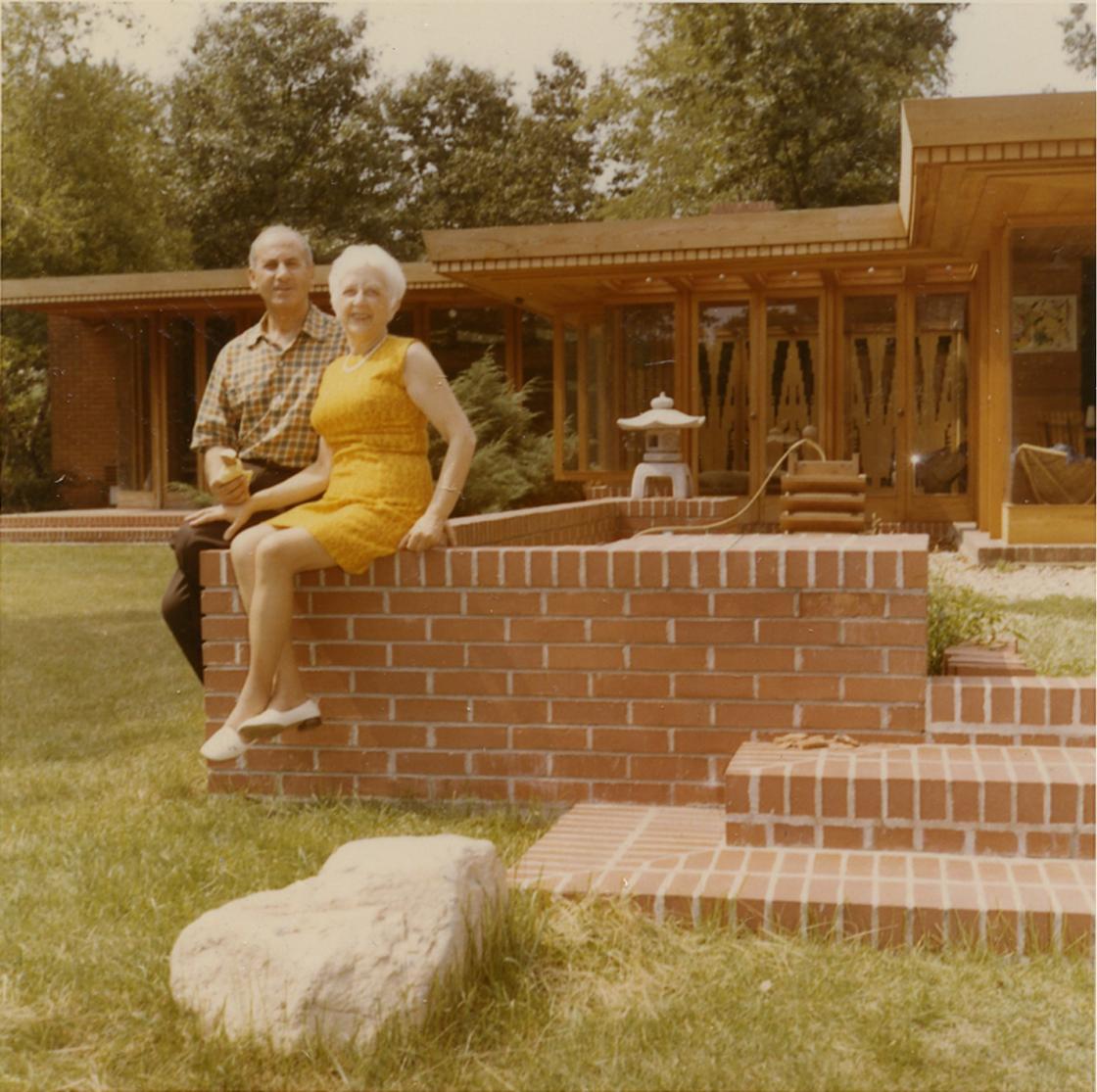 When Cranbrook took ownership of the nearby Frank Lloyd Wright-designed Smith House in 2017, it acquired more than a completely intact 1950 Usonian house and its surrounding landscape—Cranbrook became signatory to a problematic deed.

At the very top of the Lone Pine Road Estates 1931 restrictive covenants (restrictions noted in the Warranty Deeds), there is a note that the property in this subdivision may not be owned or rented by anyone that is not of the “pure, unmixed white, Caucasian, Gentile race.” The irony is that the Smiths themselves were born into Orthodox Jewish families in Detroit and were only able to purchase the land in the 1940s because of their non-Jewish-sounding surname. While illegal and unenforceable—and disavowed by the subdivision’s current homeowners—the Smith House deed stands as a reminder of the enduring legacy of racism and housing segregation in America.

Thomas Sugrue will examine how federal, state, and local governments systematically imposed residential segregation in Detroit—and across the nation. As part of this presentation, he will assess the role that home and property owners’ associations played in enforcing restrictive covenants and promoting segregation throughout Detroit and its suburbs.

Gregory Fioritto will answer the question: What can the members and boards of homeowners’ associations do to change existing deeds—including that of the Smith House—to ensure they are never again used as tools to promote exclusionary practices? He will provide an overview of both the current Michigan laws governing community associations as well as a bill introduced in the Michigan House of Representatives—the Prohibited Restrictive Covenant Act—that addresses racist restrictions and offers permanent solutions. 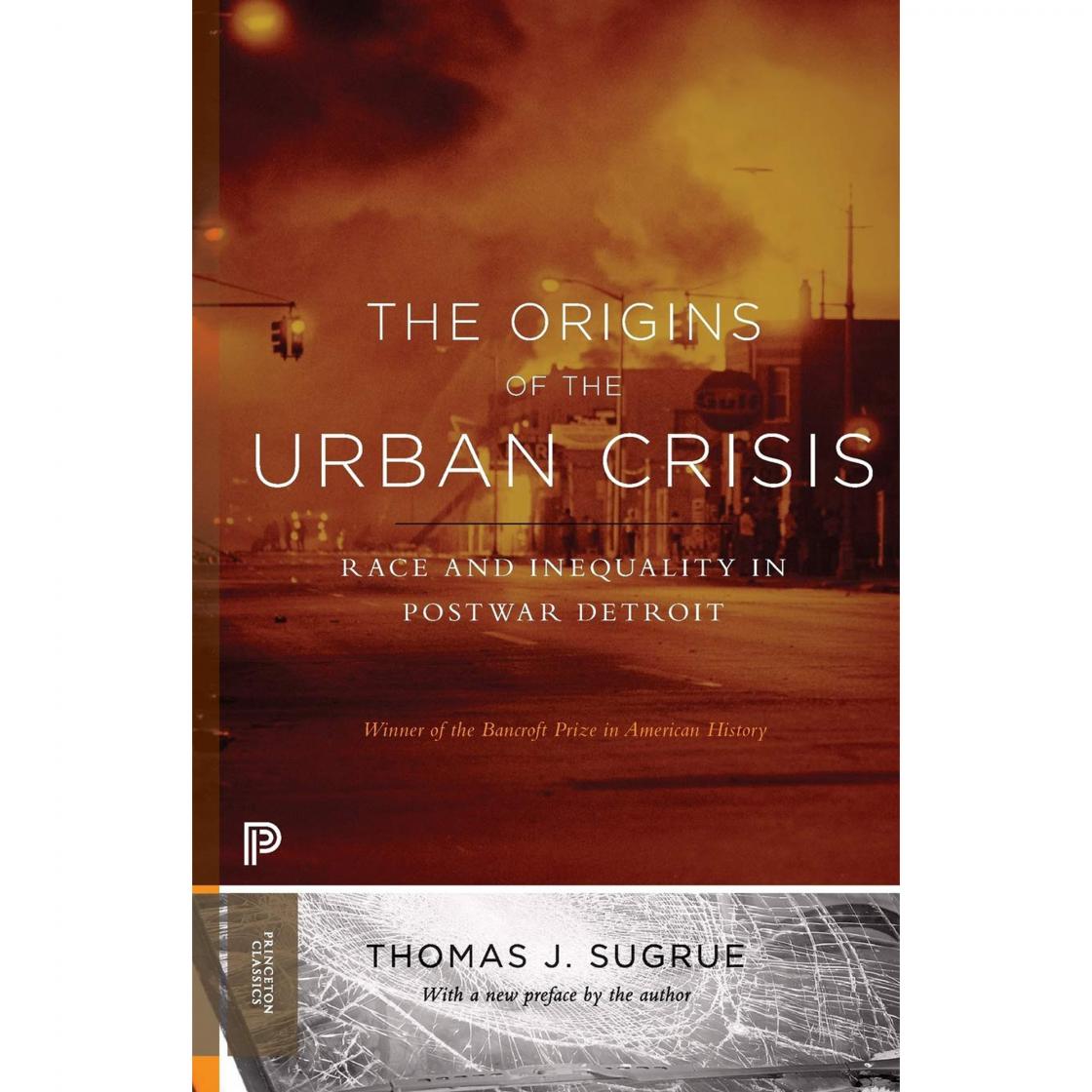 About the Bauder Lecture Series
Unsettling Landscapes at Cranbrook represents the fifth installment of the Center’s annual Lillian and Donald Bauder Lecture Series. Established in 2016 through a generous gift from Cranbrook President Emeritus Dr. Lillian Bauder and her late husband Donald Bauder, this endowed lecture series allows the Center to bring to campus speakers of national significance whose work intersects with the history of Cranbrook and its legacy.

The inaugural Bauder Lecture in 2017 brought to Cranbrook author David Sax for a conversation about his book The Revenge of Analog: Real Things and Why They Matter (2016). The second lecture in 2018 featured Columbia University professor of art history and MoMA curator Barry Bergdoll, who told the story of Frank Lloyd Wright’s career and the successful transfer of Wright’s archive from Taliesin to New York. During the third lecture in 2019, Tim Whalen, the John E. and Louise Bryson Director of the Getty Conservation Institute in Los Angeles, presented five of the Institute’s multidisciplinary projects and their ongoing role in the conservation of the world’s cultural heritage. Most recently during the fourth lecture in 2020—the Center’s first virtual lecture after the onset of the global Covid-19 pandemic—Brendan Cormier, a Senior Curator at the Victoria and Albert Museum in London, discussed his groundbreaking exhibition, Cars: Accelerating the Modern World.

Additional Information
On the Friday prior to each of the lecture dates, registered participants will receive an email with instructions on how to join these virtual experiences; a reminder will be sent one hour prior to the start of the lectures. Each link is unique, and advance registration is required for all participants. The lectures will begin promptly at their scheduled times and will be followed by a ten-minute Q&A session. The Center’s virtual auditorium will open fifteen minutes before the lectures begin for informal conversation and to permit participants time to test their Zoom connection.

For additional information, please send an email to center@cranbrook.edu or leave a voice message at 248.645.3307. The Center’s regular virtual office hours are Tuesday through Friday, 10am to 5pm.

Book Cover and Logo Images Courtesy of the Speakers.