A limited number of tickets will be available at the door.

To view a recording of the lecture, please email center@cranbrook.edu to purchase access. 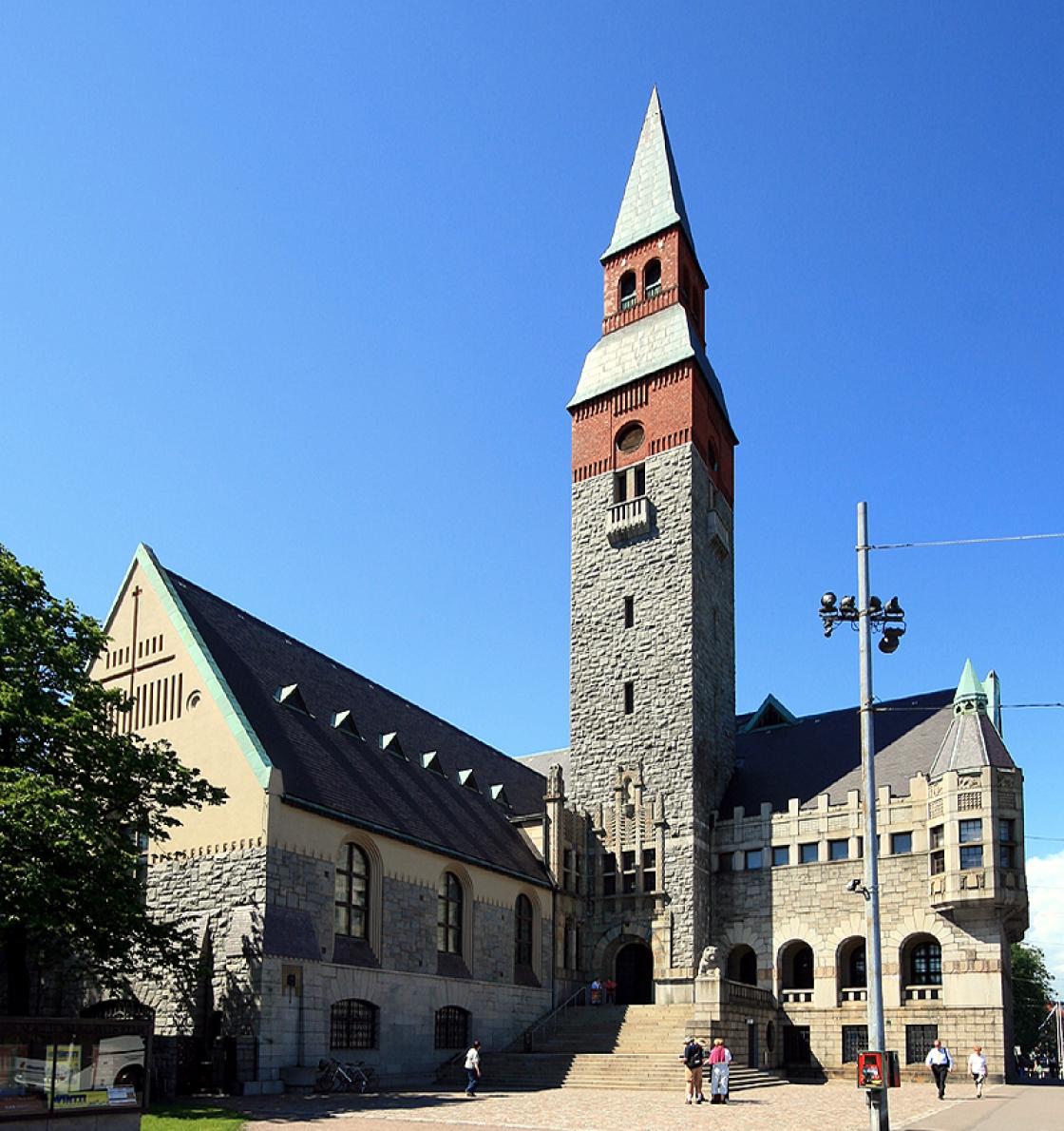 ABOUT THE LECTURE
Join the Cranbrook Center as we welcome renowned Saarinen scholar Timo Tuomi for this special lecture on architect and designer Eliel Saarinen’s career in Finland. The talk will cover the period between Saarinen forming his practice in 1896 (with Helsinki Polytechnic Institute classmates Herman Gesellius and Armas Lindgren) to Saarinen’s immigration to Chicago in 1923. Exploring the architect’s rise to international fame as both a town planner and architect, key projects, including the Finnish Pavilion for the 1900 Exposition Universelle (Paris Exposition) world’s fair and the Helsinki Central Station, will be discussed in detail. Saarinen’s break from Finnish National Romanticism to new, innovative modern designs is one of the great success stories of early-20th century architecture. Cranbrook, where Saarinen served as both campus architect and founding President of Cranbrook Academy of Art, became the place where he would refine his art even further.

Following the lecture, Center Curator Kevin Adkisson will sit down with Professor Tuomi to discuss more details of Saarinen’s transcontinental legacy. Through images of Saarinen’s European and American buildings (including the Cranbrook campus), continuities and innovations in Saarinen’s architecture will be explored. Audience questions are encouraged. 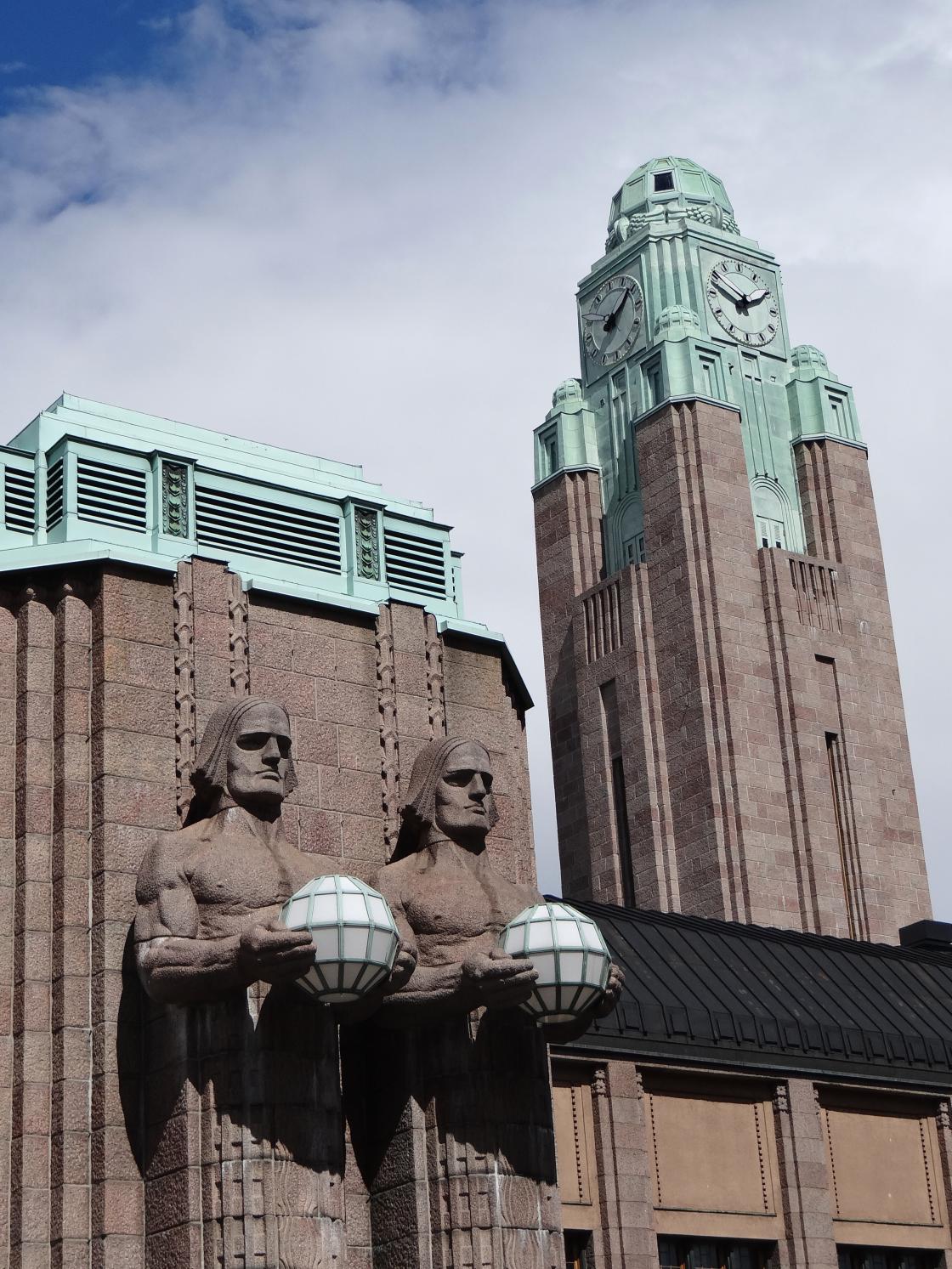 ABOUT THE LECTURER
Timo Tuomi, PhD, is an art historian and adjunct professor at the University of Helsinki. He has been the Head of Research at the Museum of Finnish Architecture (1994-2009) and Director of Espoo City Museum (2009-2017). Tuomi has written widely on Scandinavian town planning and architecture history. His writings on Eliel and Eero Saarinen include "Embassies and Chancelleries: The Necessity of Unity" in Eero Saarinen, Shaping the Future (2008), and a double monograph, Eliel and Eero Saarinen, an enlarged version of which will be published in English in 2023. His latest essay on Eliel Saarinen was for the first exhibition of Saarinen’s original drawings in Japan last year. 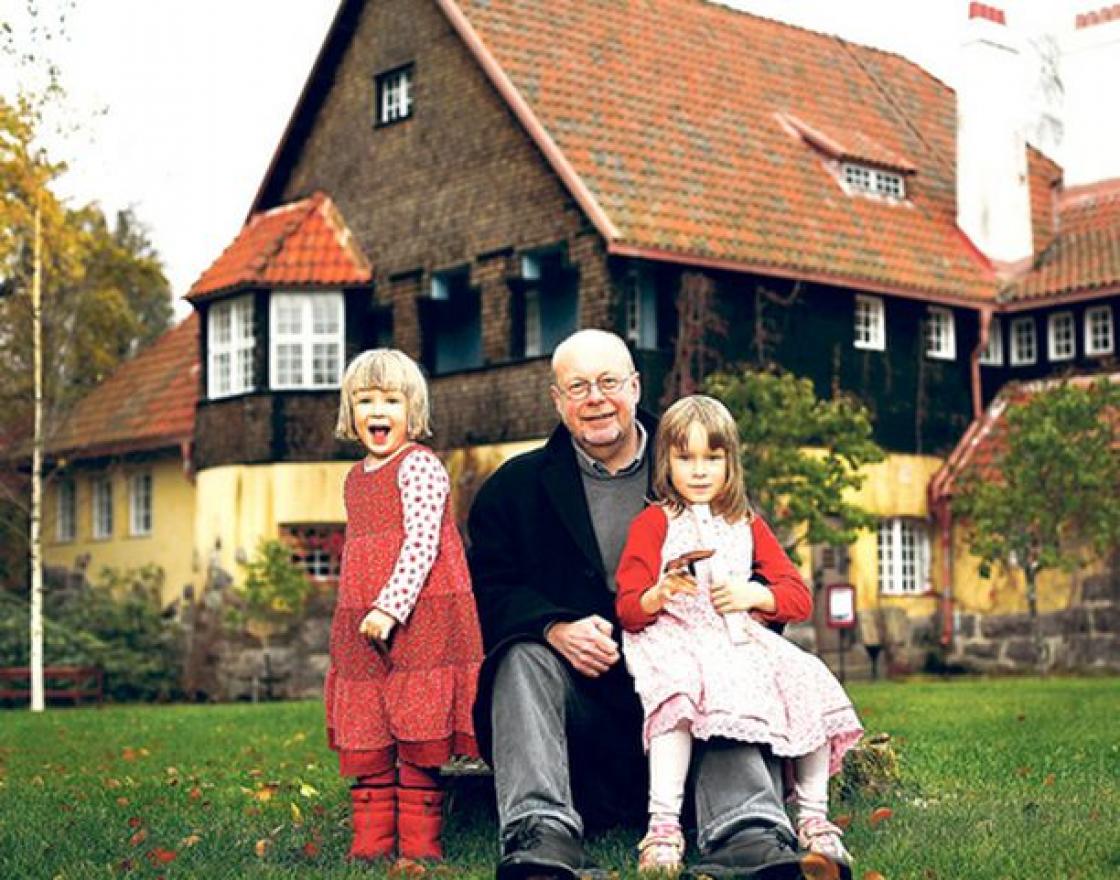 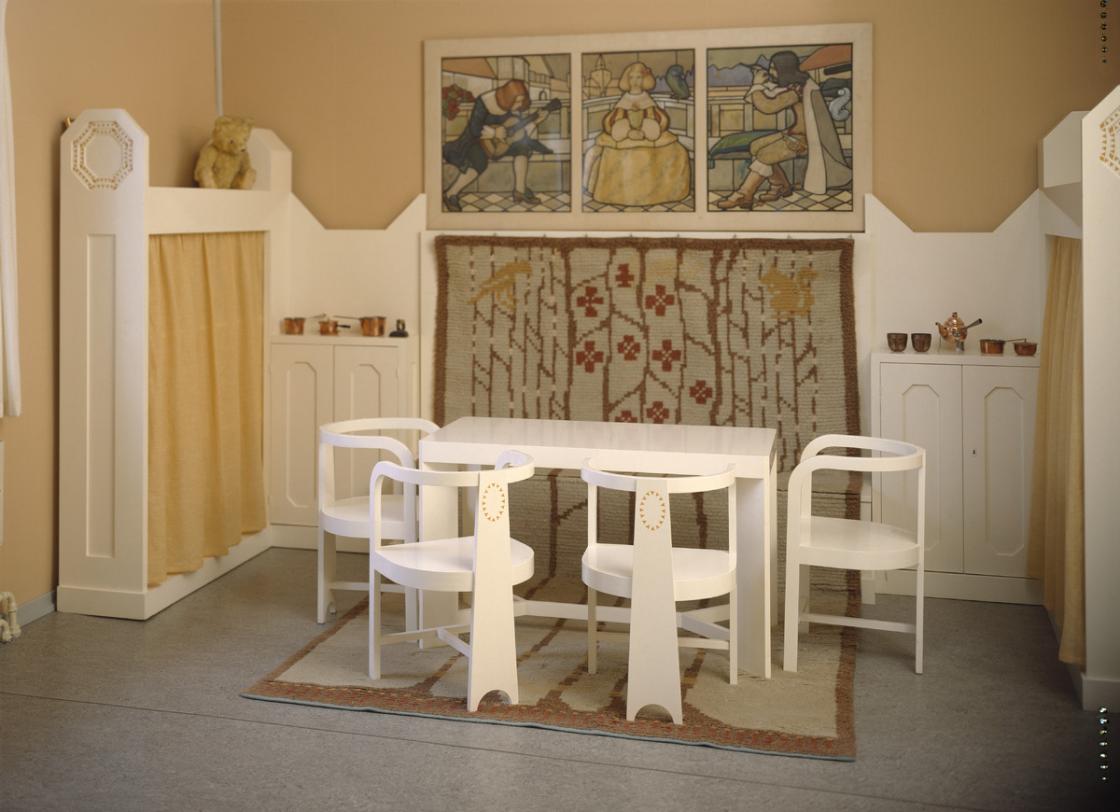 ACCESSIBLE ENTRANCE TO CRANBROOK ART MUSEUM
Barrier-free access to de Salle Auditorium is accommodated through the New Studios Building on the southeast side of Cranbrook Art Museum. Accessible parking spaces are located at the south end of the Art Museum’s main parking lot, in front of the New Studios Building. Visitors that would like to use the barrier-free entrance should use the ramped sidewalk that leads to the front of the New Studios Building and enter the building through the glass vestibule to the right. Once in the vestibule there is a phone where visitors may call a Visitor Services Representative at extension 3320. We encourage visitors that would like assistance to also call the Center in advance of the lecture at 248.645.3307.

Timo Tuomi and family at Hvitträsk. Courtesy of Timo Tuomi.