A HOUSE PARTY AT TWO CRANBROOKS

Get ready for a global celebration like none other: A House Party at Two Cranbrooks!  The Cranbrook Center’s gala fundraiser will explore the story of the British-American Arts and Crafts Movement, and how it led to the creation of Cranbrook Educational Community. 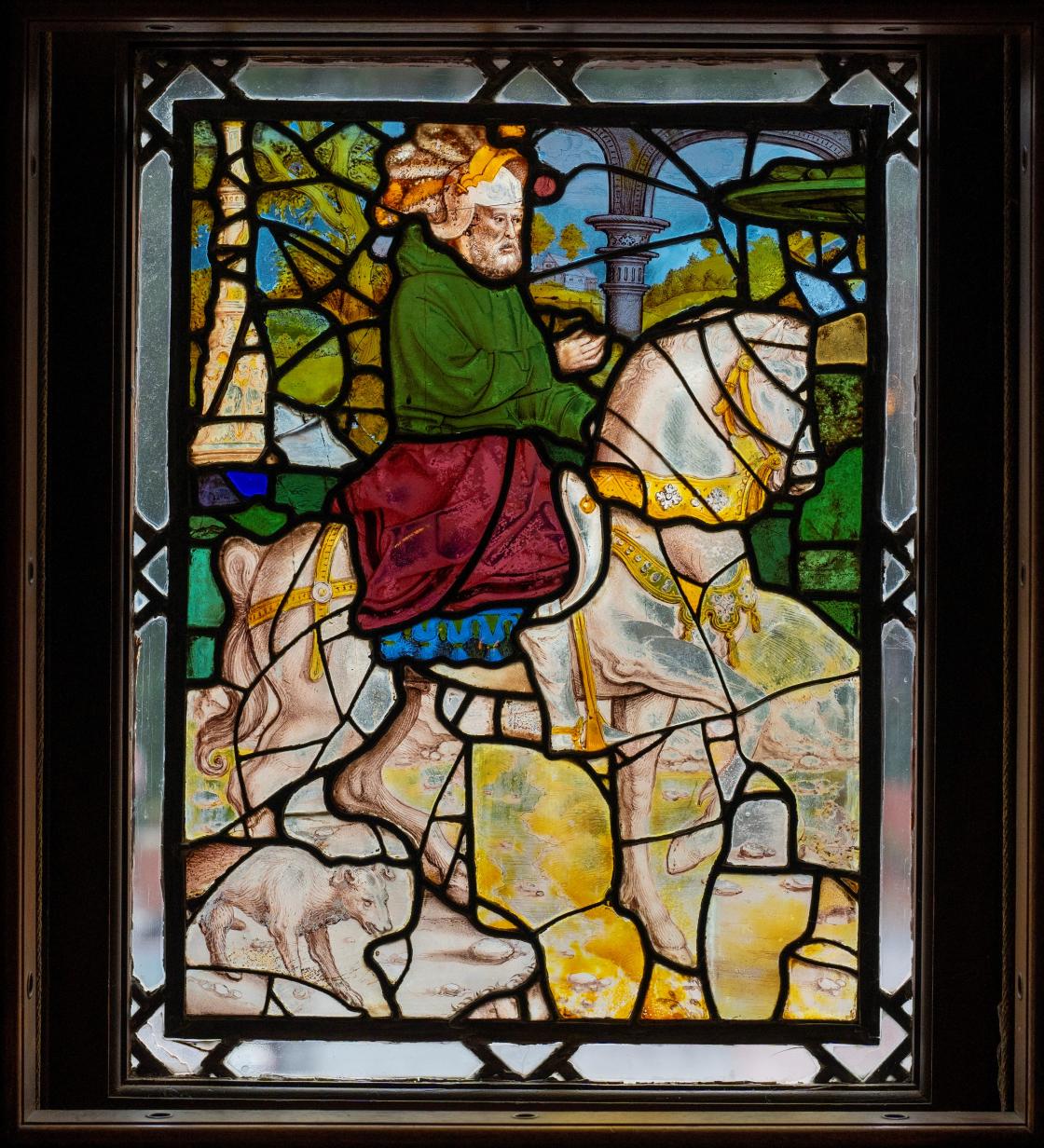 The story begins almost 200 years ago in Cranbrook, a small market town in Kent England, where generations of Booths had worked as coppersmiths; it gathers momentum as the family immigrates to North America in 1844, eventually landing in Toronto, the birthplace of Cranbrook co-founder George Gough Booth; and the story flowers in Detroit, where George Gough Booth arrives as an ironworker, marries Ellen Scripps, and eventually secures the families’ fortunes as a newspaper publisher.

Just as George Gough Booth and Ellen Scripps Booth were inspired by their English roots and passion for handicrafts in the early 1900s, A House Party will lean into English culture through stories, objects, art, food, entertainment, and pageantry for a magical evening celebrating Two Cranbrooks. 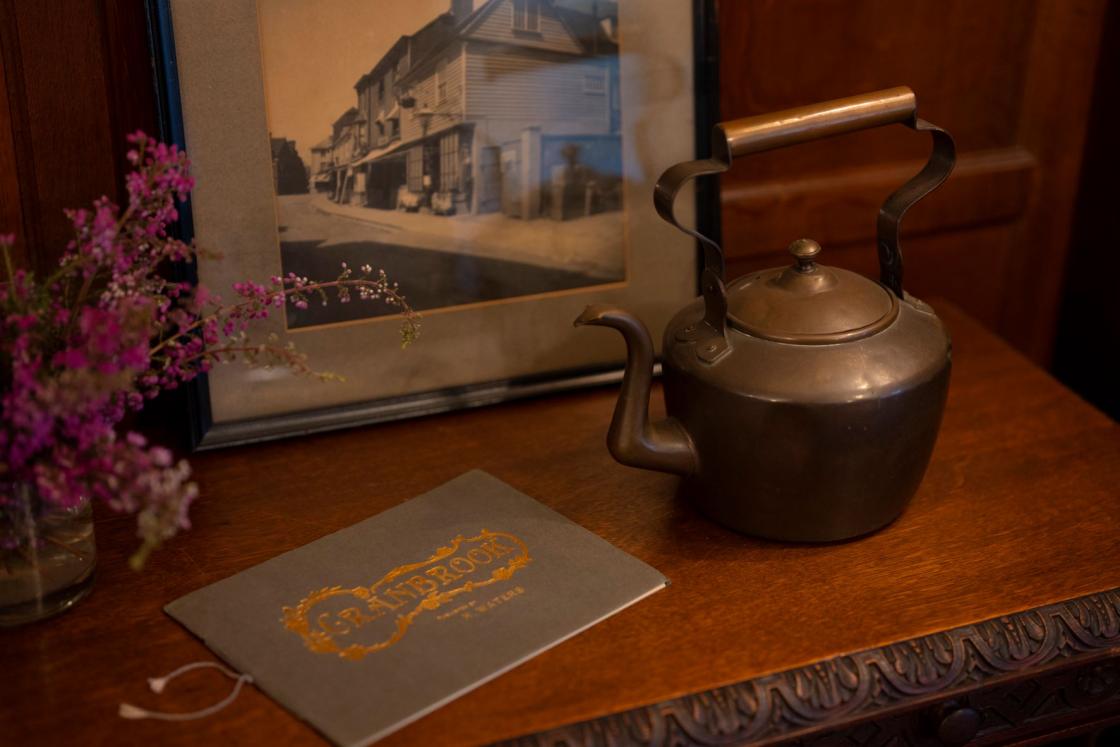 7:30pm        Dinner on the West Terrace along the Reflecting Pool
Short Film Interlude: The Story of a Booth Copper Kettle 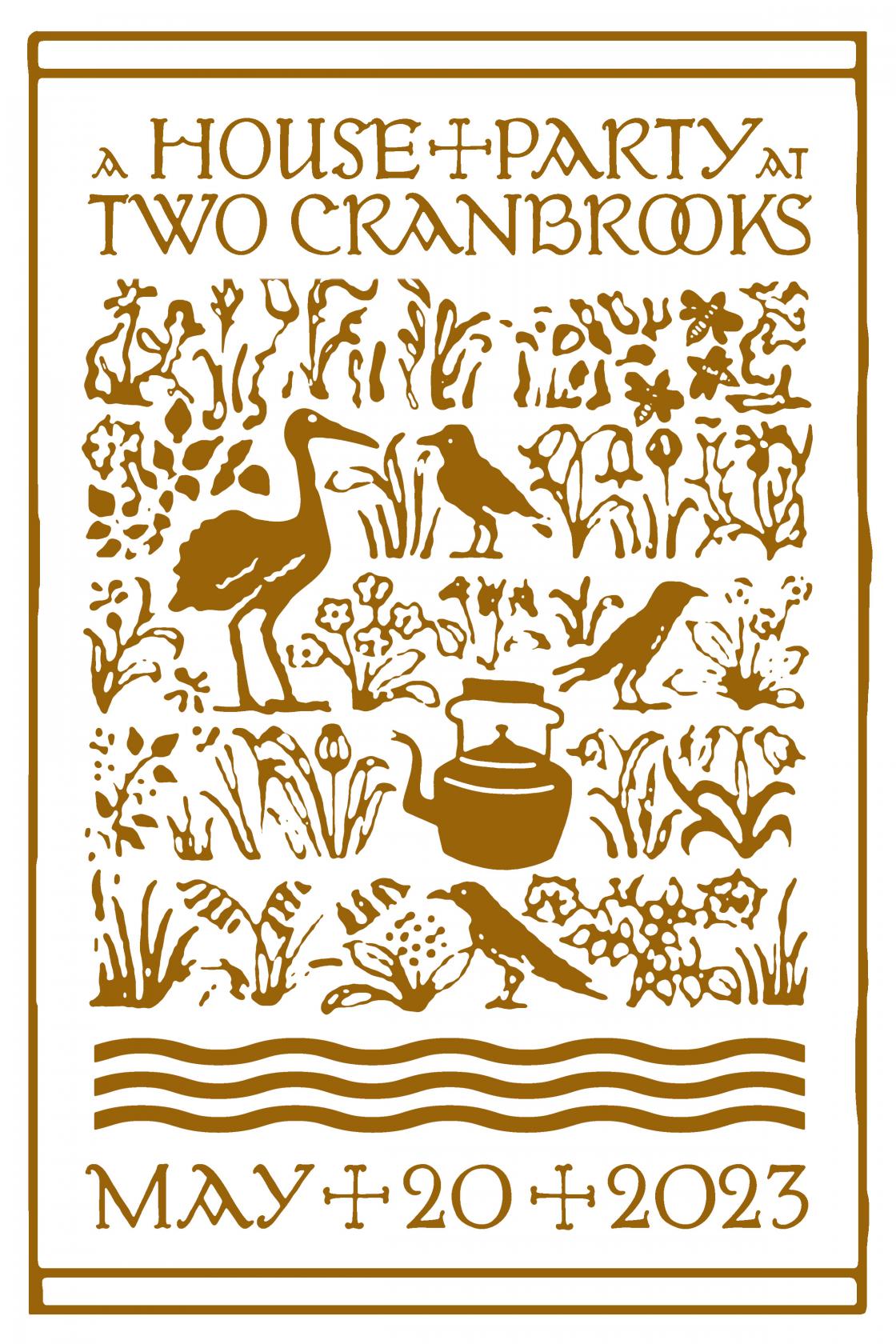 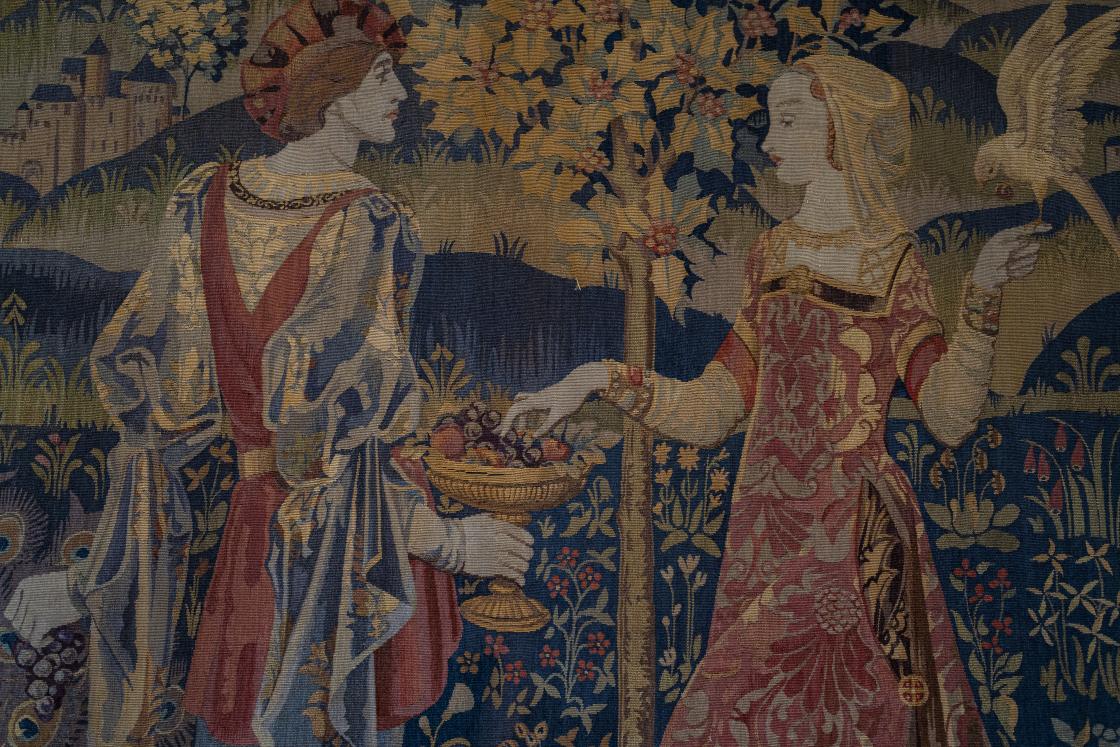 In the mid-1830s, George Booth’s grandfather, Henry Gough Booth, made a teakettle at the local copper shop on Stone Street. Members of the Booth family had been coppersmiths in the English village of Cranbrook for generations. That changed in 1844 when the family, following economic opportunity, moved to North America. In 1901, George Booth returned to England to trace his roots. He purchased the copper kettle as an example of his family’s history, and soon gave it pride of place at the family’s new estate in Bloomfield Hills: Cranbrook.

The Arts and Crafts Movement began in Britain in the late 19th century as a way of rethinking how to create and value art, architecture, and objects. Industrialization was radically changing everyday life, and artists and craftspeople responded by celebrating the construction of objects with more integrity, made by hand for decoration and practicality. The movement became a global phenomenon and flourished in Detroit with George Booth at the forefront. 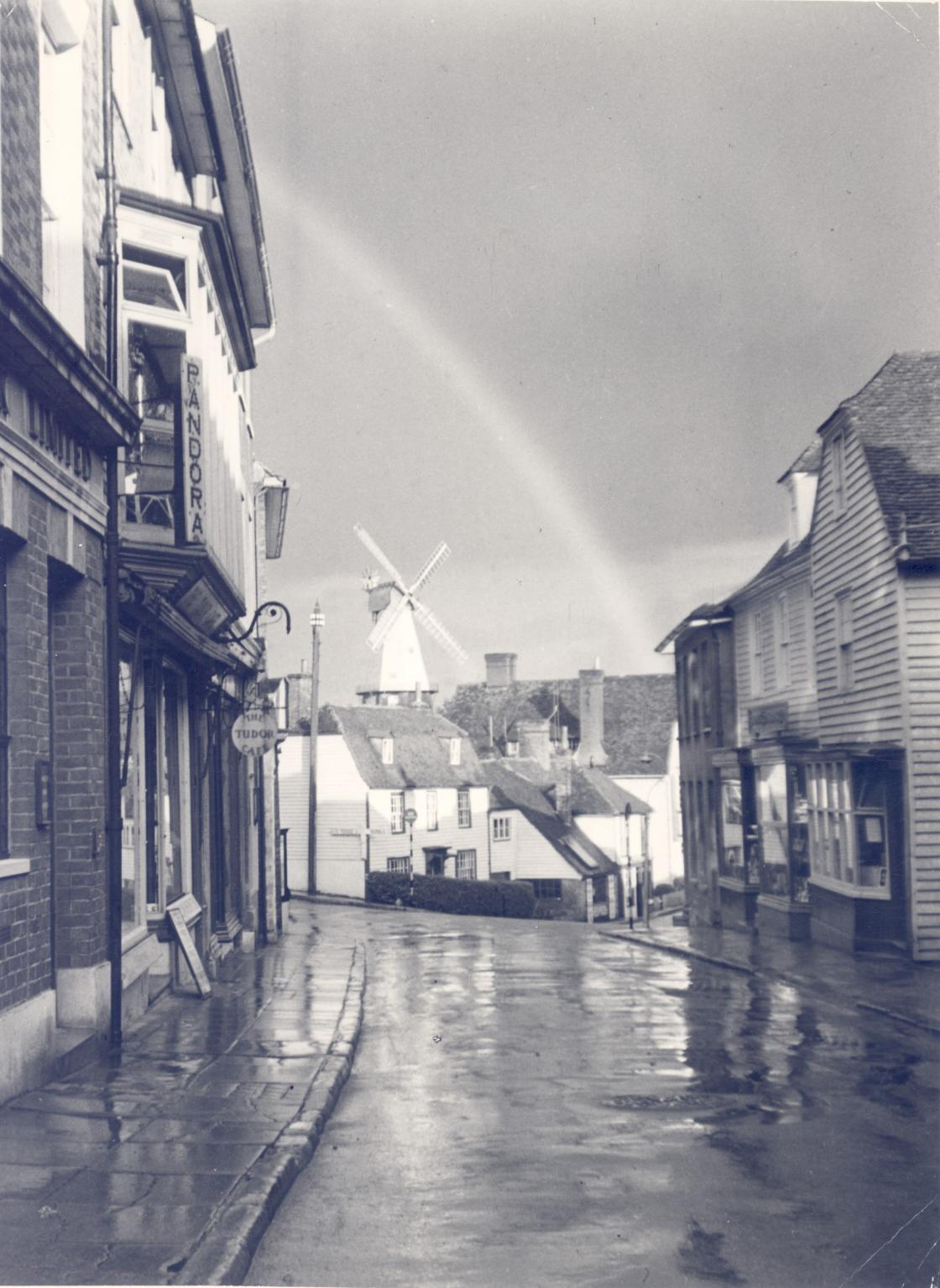 Just as the Booth copper kettle traversed the Atlantic in 1901, connecting a family across time and two countries, our gala will also travel between two Cranbrooks. Join Cranbrook Center for Collections and Research as we learn more about our founding family and celebrate the role the Booths played in manifesting and defining the Arts and Crafts Movement in America. It’s a story that continues to inspire contemporary makers in the 21st century!

Your support of House Party 2023 adds to Cranbrook’s documentation of the Booth family story and advances the Center’s mission of collections interpretation and stewardship to increase awareness of—and access to—the diverse art, architecture, landscape, design, and historical resources that comprise the Cranbrook legacy. 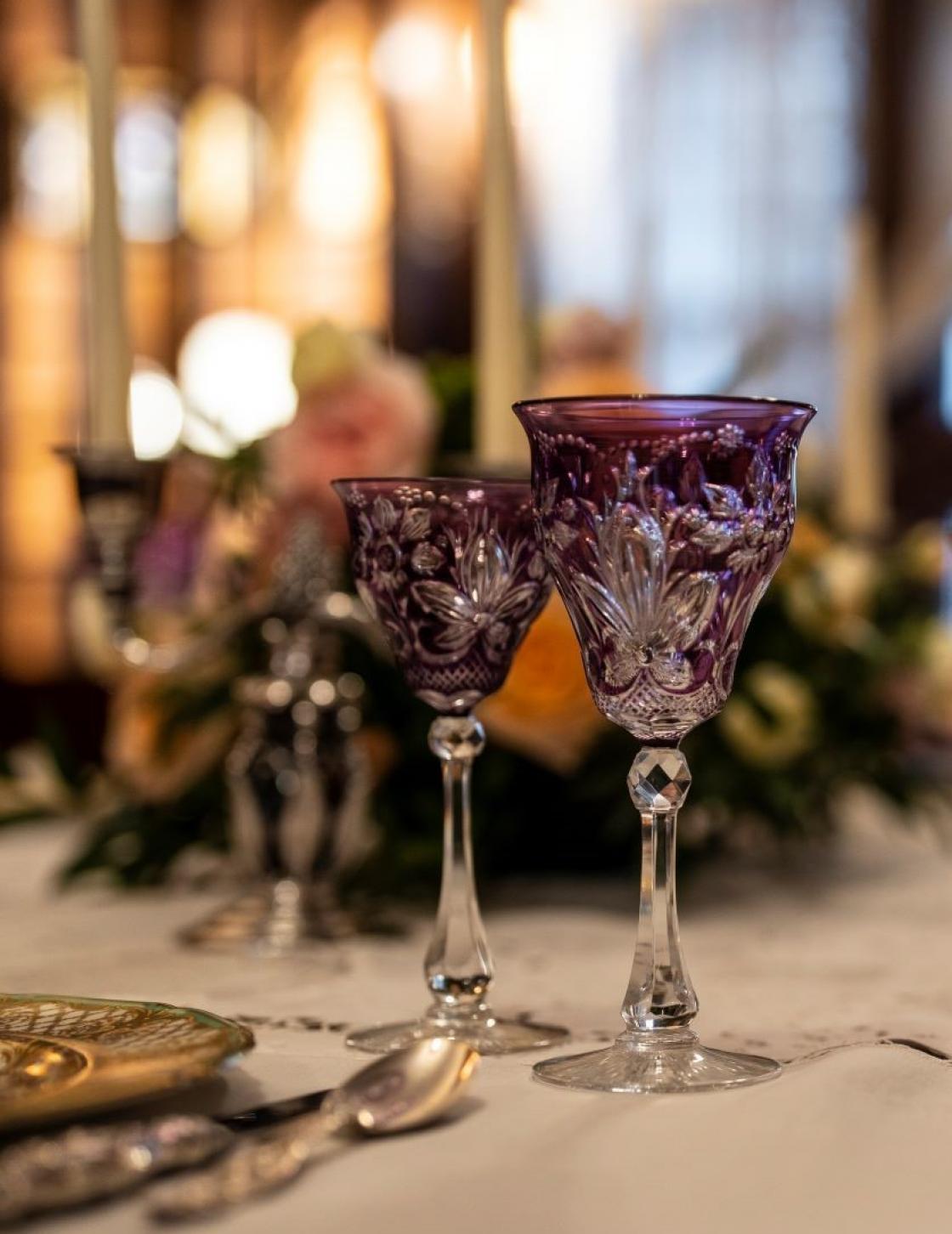 To purchase a Host Committee, Patron, or Sponsor package and learn more about sponsor benefits, click below. Most sponsor packages include tickets to the celebration on the grounds of Cranbrook House on May 20, 2023.

Individual tickets, based on availability, will be sold for House Party 2023 beginning on April 1.

Coming Soon! The House Party 2023 Donor Wall will be made public on March 1. To become a Sponsor in time for the Donor Wall launch, contact Anna Mrdeza at AMrdeza@cranbrook.edu or 248-645-3215 or visit the Sponsor Packages page.

Cranbrook Center for Collections and Research salutes our Business Partners for their support of A House Party at Two Cranbrooks.

We will be updating the Business Partner Wall weekly – and hope to include your business soon!

Learn more about the ancestral home of the Booth family with Center Curator Kevin Adkisson.

ADDITIONAL INFORMATION
For more information about the Center’s 2023 fundraiser, A House Party at Two Cranbrooks, please contact Center Director of Development Anna Mrdeza at AMrdeza@cranbrook.edu or by phone at 248.645.3215. 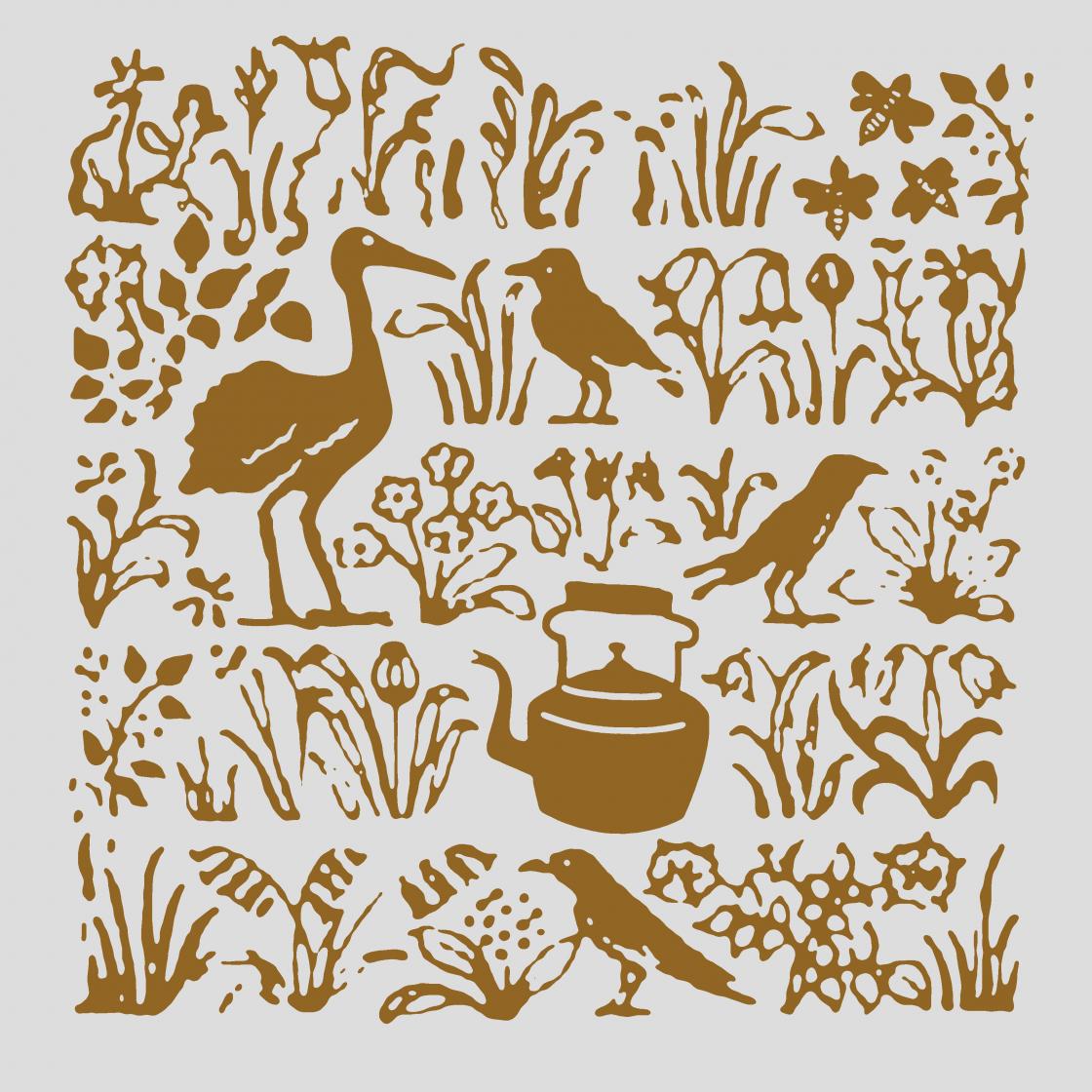 View of a Rainbow over the Union Mill in Cranbrook, Kent, England, circa 1901. Photograph by E.D. Evernden, Courtesy of Cranbrook Archives, Cranbrook Center for Collections and Research.

Virtual Tour: Bronze bookends, 1900-1935, maker unknown. The text on the side is from Scottish poet John Wilson, “For a jollie good booke whereon to looke is better to me than golde.”