Part of a long tradition of weavers associated with Cranbrook, artist Urban Jupena's practice over six decades has ranged from traditional weaving and printmaking to experiential fiber "environments," woven sculpture, and ceramics. For the Smith's and their art-filled home, Jupena adapted one of his own earlier tapestries with Wright-influenced additions to form a one-of-a-kind tapestry and piano cover. Watch the artist reflect on his craft, Cranbrook, and the Smith House tapestry in the video below.

ABOUT THE ARTIST
Urban Jupena, born 1945, Jeanette, Pennsylvania earned his Bachelors of Fine Art at the Philadelphia College of Art in 1968, studied at the Penland School of Crafts in the summer of 1968, and entered Cranbrook Academy of Art's Fiber Department that fall. In his two years at Cranbrook studying under Robert Kidd, Jupena produced traditional and experimental weavings as well as screen printed fabrics, exhibited nationally, and began producing commissioned works for domestic spaces. After graduating with honors, he immediately began producing further commissioned works for homes, offices, and exhibition--including his celebrated cave rug environments of the 1970s. Paralleling his practice as a studio artist, Jupena has been an arts educator, beginning as a teaching assistant in his second year at Cranbrook and culminating in a full professorship at Wayne State University in Detroit. Now retired from teaching, he continues to produce in woven, printed, and ceramic artworks between his homes in Ann Arbor and Savannah, Georgia. 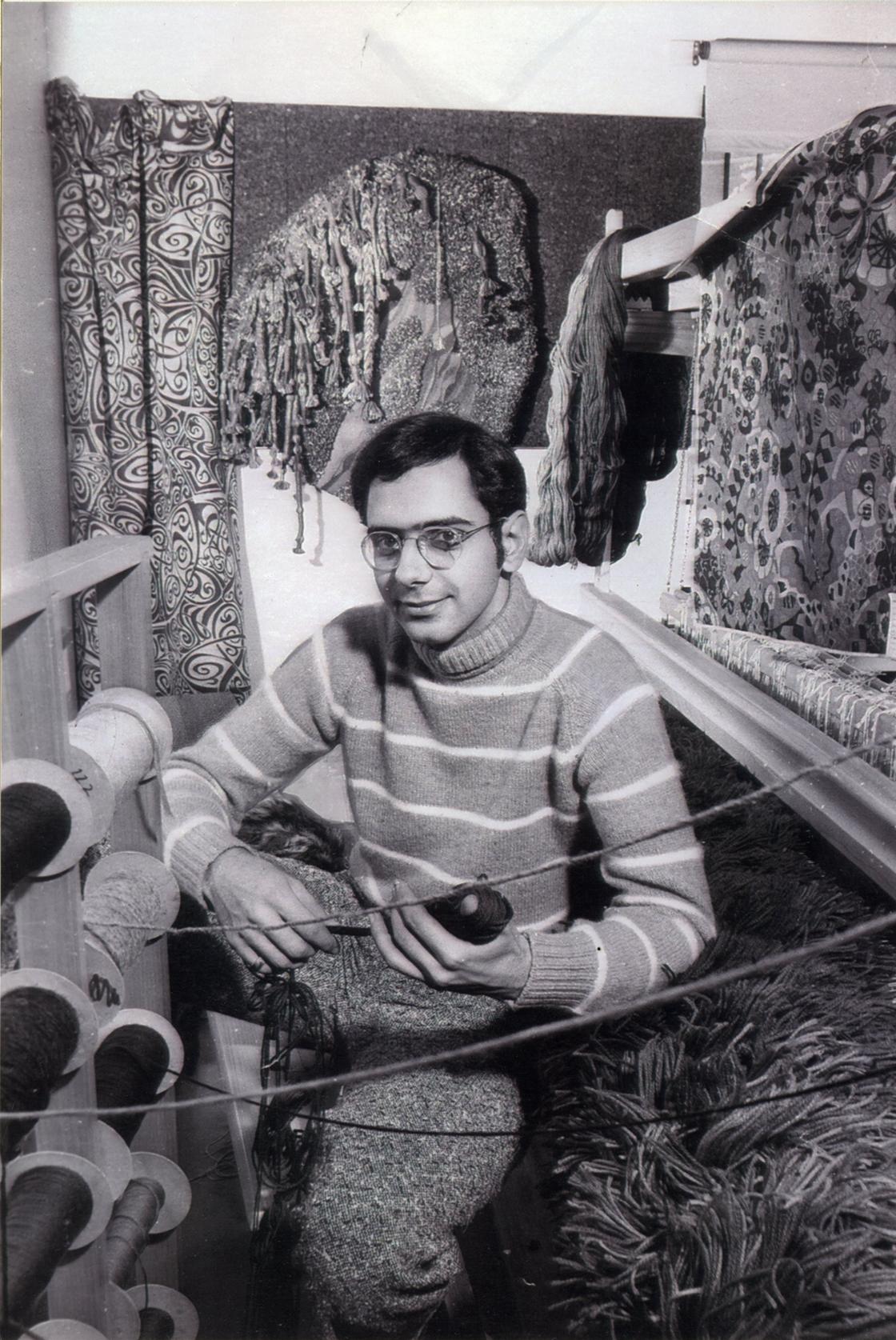 FILM CREDITS
All original photography of the Smith House and Urban Jupena weaving in his Ann Arbor home studio was filmed in September and October 2017 by Kevin Adkisson.

The oral history interview was conducted in the Smith House by Kevin Adkisson in July 2017. To view the complete forty-two minute interview or to read a transcript of the complete interview, please contact the Center at center@cranbrook.edu or 248.645.3307.

This film was produced in the Cranbrook Academy of Art Central Media Lab by Kevin Adkisson, Collections Fellow, Cranbrook Center for Collections and Research.